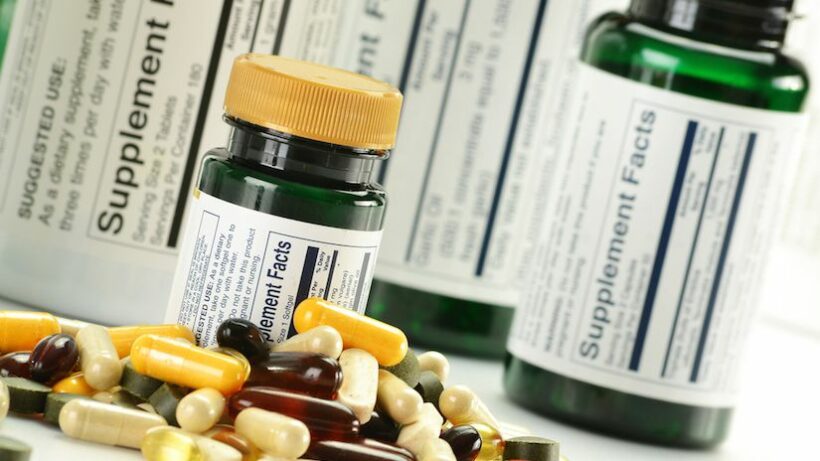 Thai PBS is reporting that the FTI’s food supplements industry club is coming under scrutiny following police and officials from the Food and Drugs Administration raided several major manufacturing plants and found huge quantities of substandard and fake cosmetic and food supplements.

The Federation of Thai Industries is claiming that 40% of food supplements and cosmetic products sold in markets were found to be fake and contaminated.

Some products have even found to be contaminated with substances or precursors for the production of methamphetamine.

The club president Mr Nakan Tawichawat said the FTI’s food supplements club has held talks with the FDA to establish the situation between the production of fake pharmaceuticals, which attract a lengthy jail term, and manufacturing fake or substandard food supplements only face closure.

He says FDA officials have found some of the food supplements contain a mixture of “Sibutramine”, an appetite suppressant for dieting which is also a precursor in producing methamphetamine.

He also says that some whitening creams are contaminated with heavy metals while some coffee brands had mixtures of Chinese-made Viagra and Orlistat, a drug designed to treat obesity.

GS1 Thailand, a non-profit organisation, will soon allow producers of cosmetic products and food supplements to apply for “Dragon Code” which will enable consumers to differentiate authentic products from counterfeits sold in the markets.

Worried about the food or health supplements you’re buying? Check THIS list of things to check. For cosmetic products, research the claims they are making, put your vanity to one side, and make an informed decision. 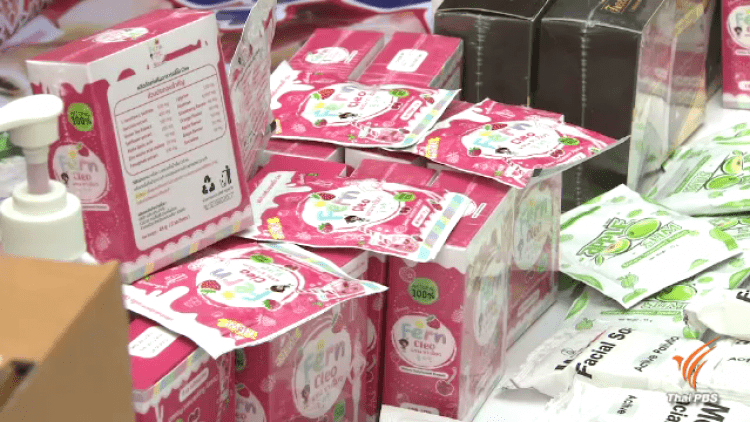