The provinces are: Trang, Phang Nga, Krabi, Phuket, Satun, and Ranong. He officially handed marine ranger badges to the volunteers as he met with the Network for Participation-based Management of Marine Resources, which comprises communities from the Andaman provinces.

The network discussed local problems and proposed solutions during the meeting with Surasak.

Among the five demands from the network were for the government to organise public forums to gather opinions on how to manage mangrove forests in the area, to review all plans to expand wildlife sanctuaries for the protection of local fauna and to officially establish the Andaman Conservation Network Association.

Surasak promised to consider all their demands. 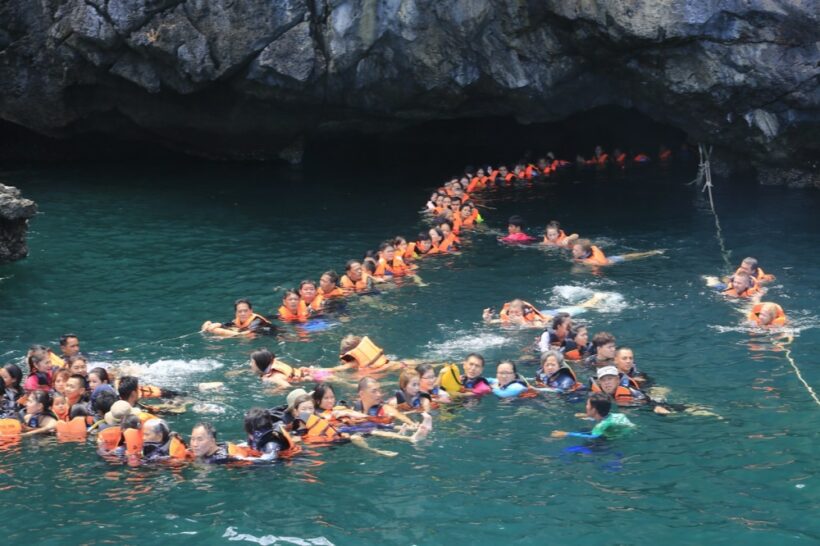 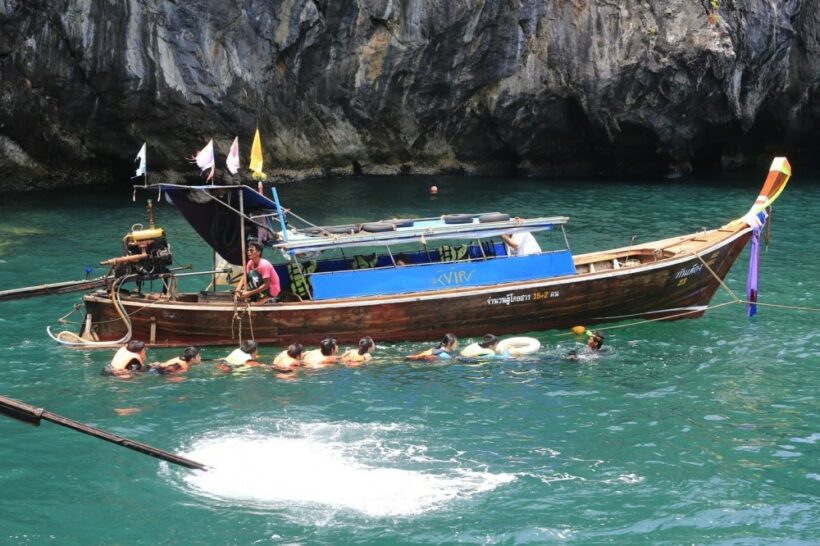