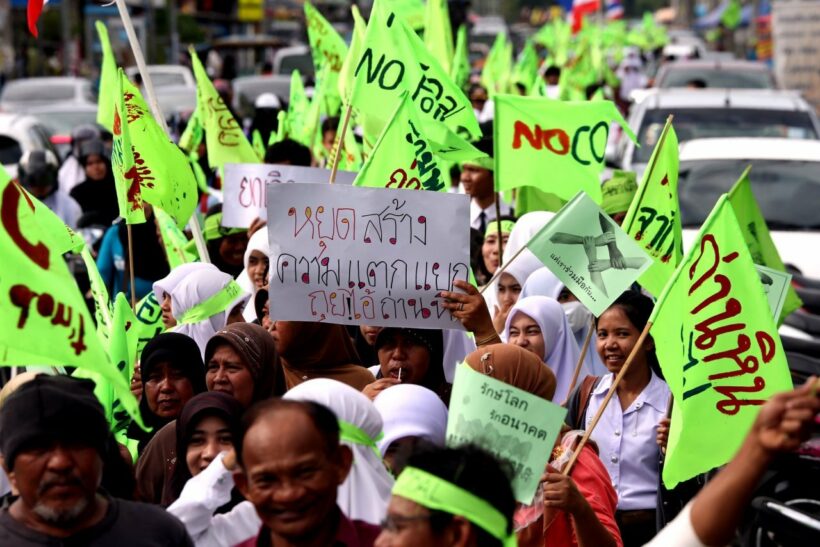 Energy Minister Siri Chirapongphan says the ministry would inform the cabinet its decision to put off the two controversial projects and, at the same time, propose its revised power development plan for consideration in March.

He says that the postponement of implementation of the two coal-fired power plant projects for three years wouldn’t worsen the electricity situation in the southern region in the short term which, currently, has to rely on an addition of 17 percent power supply from other regions to offset the shortage.

The two coal-fired power plant projects, especially the one planned for Thepa district of Songkhla, has met with stiff resistance from local residents and NGOs, claiming that it will threaten the environment and ruin their livelihood. 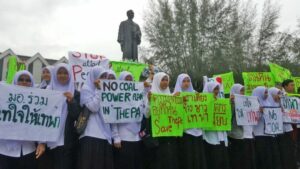 Firstly, the upgrading and increasing of the high-tension transmission power lines linking the two main power plants in Khanom and Jana with a combined production capacity of 2,400 megawatts with the cities along the Andaman coast that consume high amount of electricity.

Currently, the entire southern region consumes up to 2,600 megawatts of electricity which local supply amounts to 2,000 megawatts, hence the need of more power supply from outside sources. 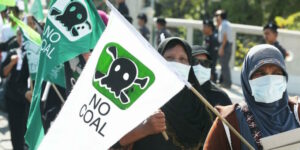