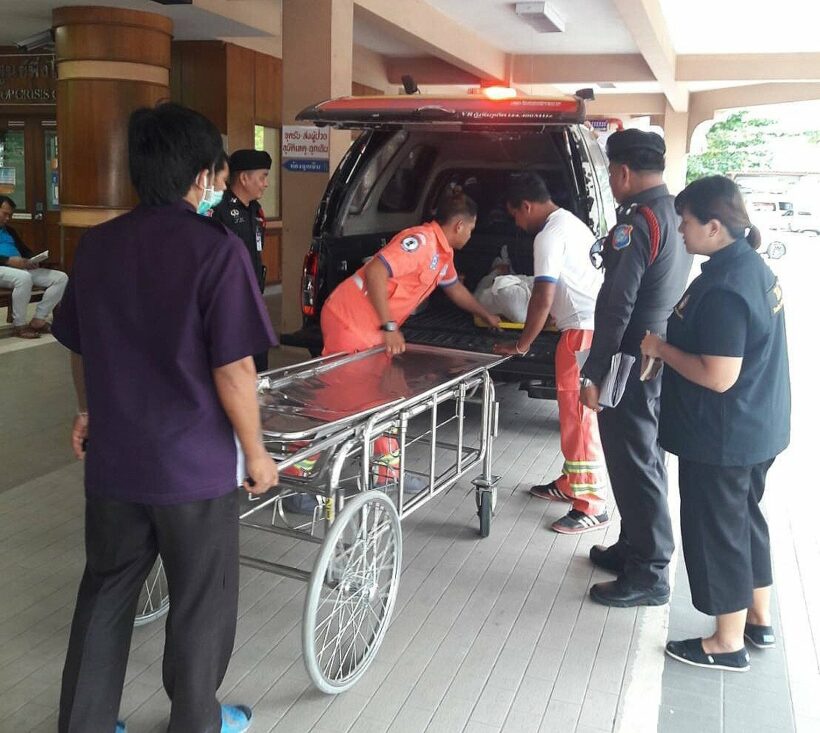 The man and his girlfriend went for a trip with a group of 24 people and when the snorkelling time was up the tour guide found that one passenger was missing.

After searching for the missing diver, they found him face down with his mask still on, floating in the sea, still clinging to his life jacket. The boat crew applied first aid and tried to resuscitate him but were unsuccessful.

His body was sent to Vachira Hospital for further examination.

Three locals arrested for drugs and gun’s in Chalong.