A meeting held yesterday (May 23) at the Pearl Hotel in Phuket Town, hosted by Phuket Governor Norraphat Plodthong.

The meeting was to discuss the growth of Chinese tourism on the island and ways to ensure better safety whilst they’re visiting.

Joining the Governor were the Consul-General of the People’s Republic of China in Songkhla Mr Zhou Haicheng, the Director of the office of the Ministry of Cultural and tourism of China Ms Zhang Xinhong, Deputy Consul-General plus the head of the Phuket Consular Office of the Consulate General of the People’s Republic of China Ms Ma Cuihong.

About 3 million Chinese tourists will visit Phuket, Phang Nga and Krabi generating more than a hundred billion baht income for the region. Since the beginning of this year to April, there have been 850,000 Chinese tourists, a 33% increase on last year.

The Phuket Land Transport Office has now issued a law to forbid more buses older than 20 years to be used as tour buses. Tourists renting motorbikes will have to provide a driving license and wear a helmet.

The Governor also informed the delegation that Police Region 8 has set up operation Centres to help take care of tourists. The Royal Thai Navy are also providing a team to act as lifeguards on Karon Beach.

Govrnor Norraphat says, “Many Chinese tourists are visiting Phuket. We would like them to go back with a good impression and be happy whilst they’re here. We are trying to solve the problems and decrease the number of dangerous incidents.”

“Next year the local administrative organisations (OrBorTor) will hire international qualified lifeguards. The Phuket Provincial Administrative Organisation (PPAO or OrBorJor) will support this budget. A Marine Operation Centre will also be set up at Koh Yao to help monitor Andaman marine safety.”

Mr Zhou says, “We appreciate everyone in Phuket who are taking good care of Chinese tourists and paying attention to their safety. Like everyone, we want to see the number of deaths and incidents dropping after all these new initiatives have been introduced.” 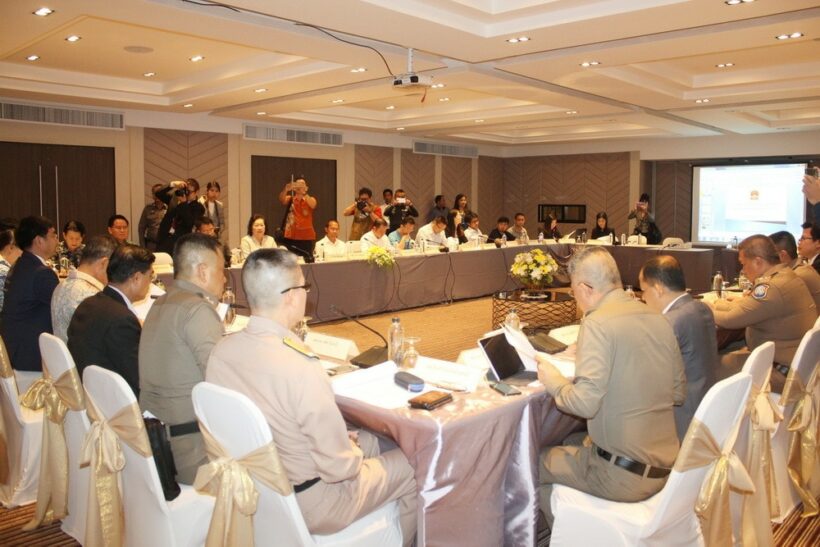 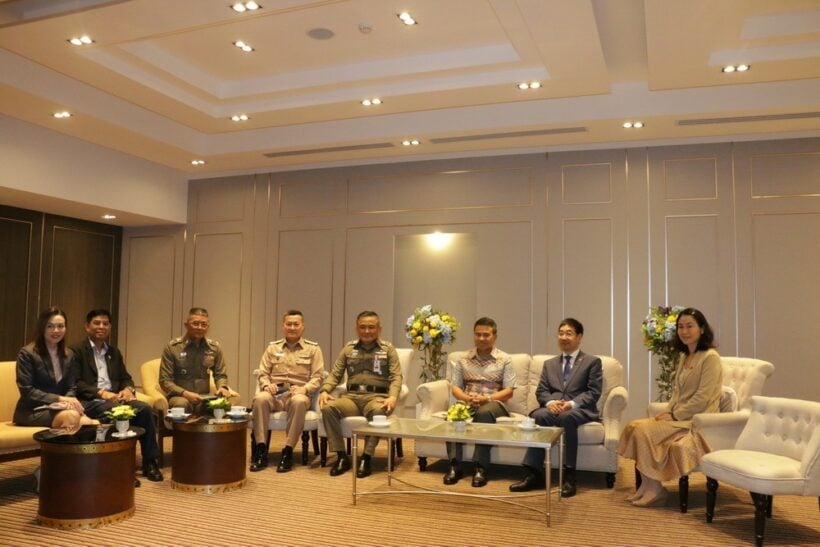