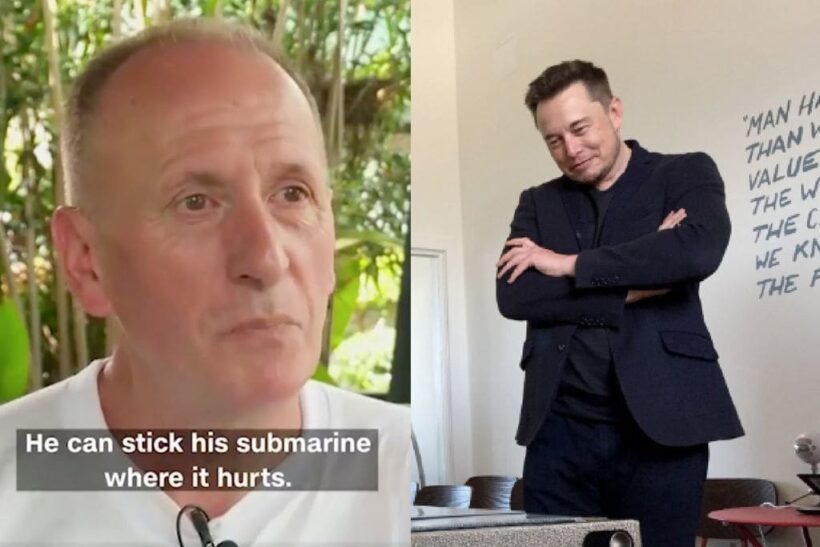 Elon Musk is asking a California judge to throw out a lawsuit filed against him by a British diver who accused the tech entrepreneur of falsely calling him a paedophile.

tvnz.co.nz is reporting that yesterday’s court filing argues that “the public knew from the outset that Musk’s insults were not intended to be statements of fact.”

Musk called diver Vernon Unsworth a “pedo” in a tweet to his 22.5 million followers after Unsworth criticised Musk in a CNN interview in July about efforts to rescue young soccer players trapped in a cave in Thailand.

Read the rest of the story from tvnz.co.nz HERE.