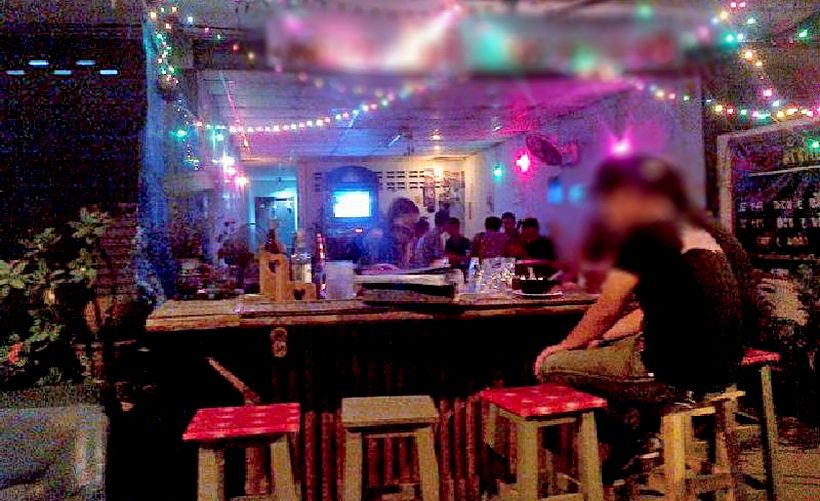 Nine alleged sex workers, including two 16 year old and four 17 year olds, have been rounded up at a karaoke bar in Samut Prakan’s Bang Sao Thong district, south of Bangkok.

Administrative officials raided the bar after an anti-human trafficking non-governmental organisation complained that the bar might have been providing underage prostitution services.

Last night’s 8.30pm raid also led to the arrest of bar owners 42 year old Jariya Phusua and 46 year old Mongkolchai Pornrattanakul for operating without a proper licence. Officials have also passed their files to the police to investigate if the couple should also charged with human trafficking.

The under-age girls were separated and sent for protection and rehabilitation under the wing of the Social Development and Human Security Ministry.

Maravilloso. Taco Bell is coming to Bangkok, but we have options