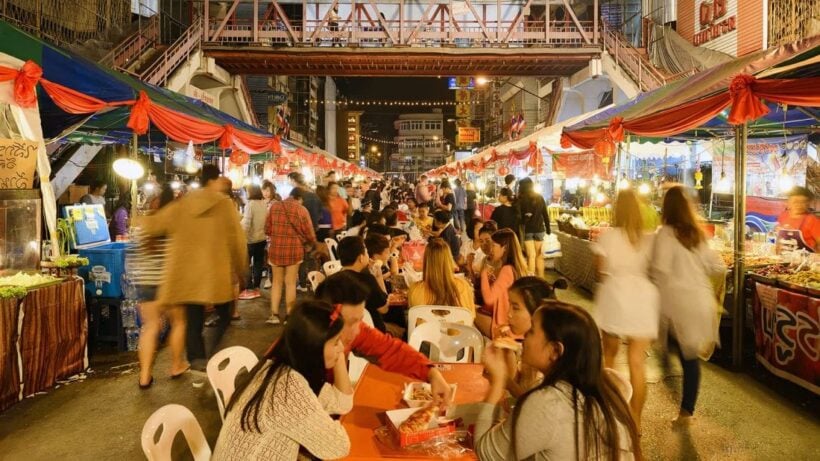 The Night Bazaar market in the main city centre of Chiang Mai has been raided by 200 police. They seized 27,000 fake brand products with an estimated street value around 30 million baht. The raid started at 10pm on Wednesday night without warning, surprising shop owners.

The Thai Government’s friendly neighborhood crime-buster, Pol Maj Gen Surachate Hakparnm led his merry band to conduct the surprise raid. He says investigators would now track down the manufacturers, smugglers and even online sellers of the fake items. Surachete says those caught would face full legal action and asset seizure under the country’s anti-money laundering laws.

Thailand police has been conducting regular seizures of pirated goods in an attempt to follow-through with promises made to the US about cracking down on IP, patent and copyright infringements.