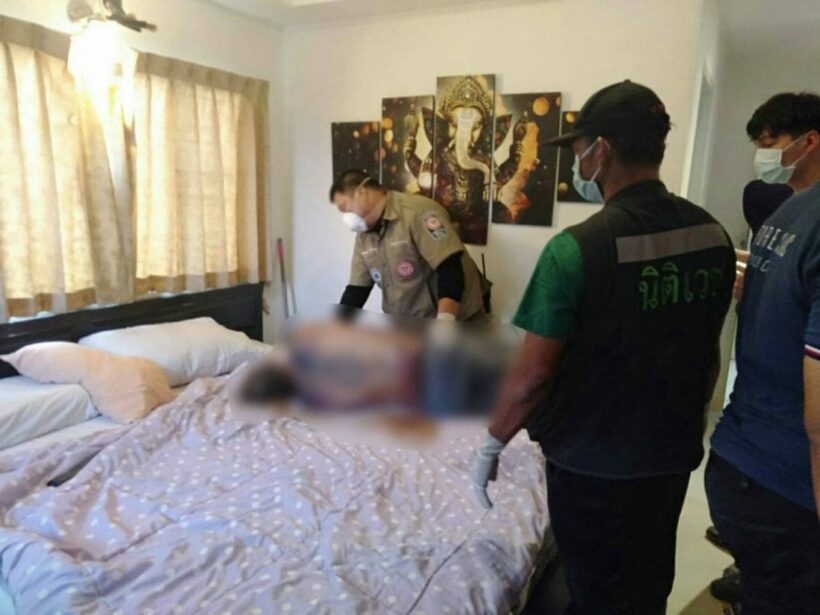 Police are still investigating the death of a 33 year old Australian man in Chiang Mai during the week. The man’s body was sent for autopsy whilst police speculate a drug overdose may have been the cause.

The body of the man, identified as Daniel Thomas Janse was found at 4pm on April 17 at a hotel in the Chang Phueak area, according to the Chiang Mai News.

Police say there was no sign of a struggle in the room and suspect the man may have died of a drug overdose. The man’s body was sent to Maharaj Nakorn Chiang Mai Hospital for autopsy.

Thai language social media in Chiang Mai have responded to the news of a dead foreigner being found in a hotel room by mostly asking the name of the hotel to avoid the deceased’s ghost.

Mae Hong Son continues to be plagued with fires