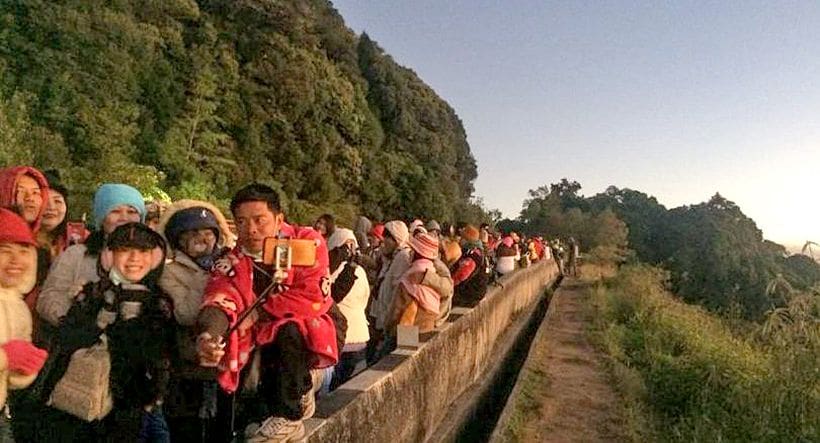 Doi Inthanon, Thailand’s tallest and most revered mountain in Chiang Mai, awoke this morning covered in frost as the mercury dipped to minus 1 Celsius degrees.

Kritsayam Kongsatree, chief of the Doi Inthanon National Park in Chiang Mai’s Jom Thong district, says it was the first time this winter/cold season the temperature had fallen below freezing.

He added that the cold has caused frost to form on the grass and leaves on the mountaintop, much to the delight of tourists visiting the area.

The skies were clear this morning so tourists were treated to a sea of mist, Kritsayam added.

He advised tourists suffering from asthma to avoid trekking around Kiew Mae Pan as the cold and humidity could worsen their condition. 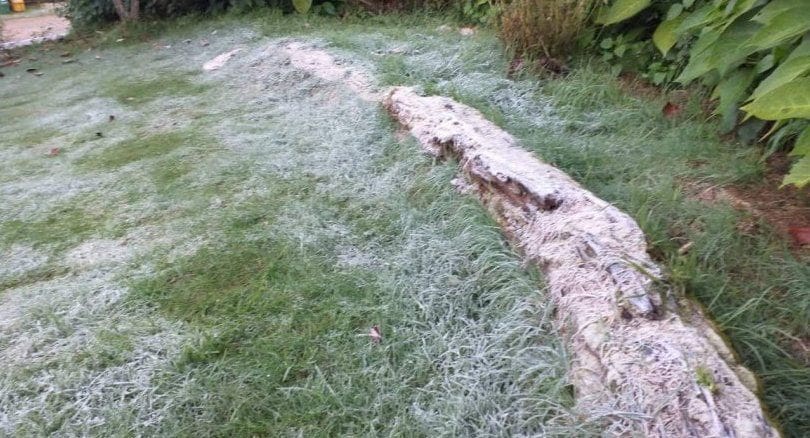