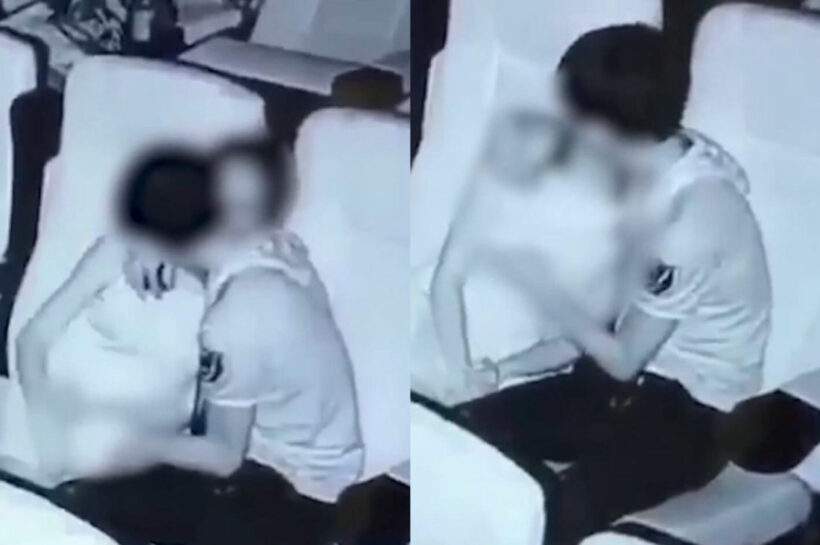 Chiang Mai cinema staff are watching you while you are watching movies at the cinema. But, according to a source at one of the leading northern cinemas, the same is happening around Thailand. And some of the amorous advances are being caught on camera and shared on social media by staff.

Chiang Mai News investigated claims after pictures of teenagers ‘cuddling’ during the films were shared on social media. Reporters were told by an un-named leading cinema chain operator in the north of Thailand that CCTV is installed in all cinemas around Thailand and staff were monitoring patron’s behaviour and safety at all times.

“Teens who think their back row activities could not be seen are mistaken,” according to the story in the Chiang Mai News.

The cinema source suggested that those who were getting a bit too frisky should cover themselves up to “maintain modesty”.

“Though the best course of action was not to break cinema rules by engaging in inappropriate behaviour in the first place.”