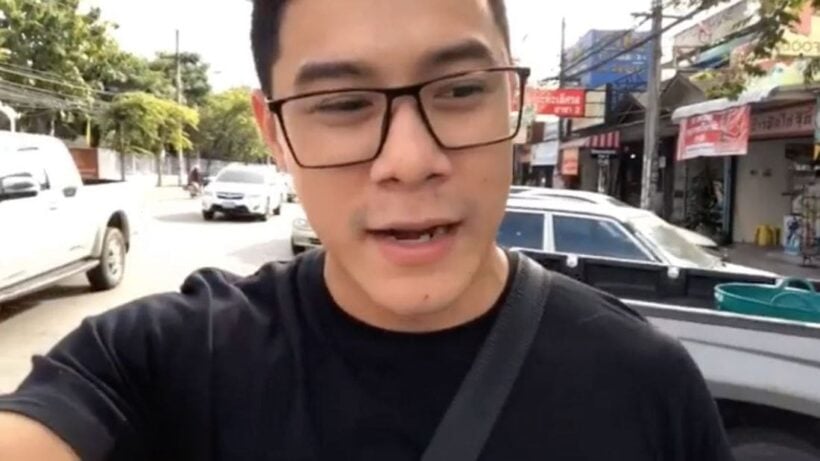 The infamous red song thaews of Chiang Mai are being slammed as a rip-off by a popular Thai actor. The song thaews are a popular public transport around the northern city.

He said he was mindful that he shouldn’t use Grab in that region so he had asked a red bus driver how much for a one kilometre ride.

“I wasn’t paying that,” said Guy who decided to walk instead.

The driver claimed it was ‘high season’, his excuse dismissed by Guy said that Grab would have charged him 52 baht for the same kilometre journey.

A check online showed that you could book an airline ticket with VietJet from Phuket to Bangkok for 650 baht. Or travelled in a Bangkok taxi from Suvarnabhumi into Sukhumvit and back to the airport! 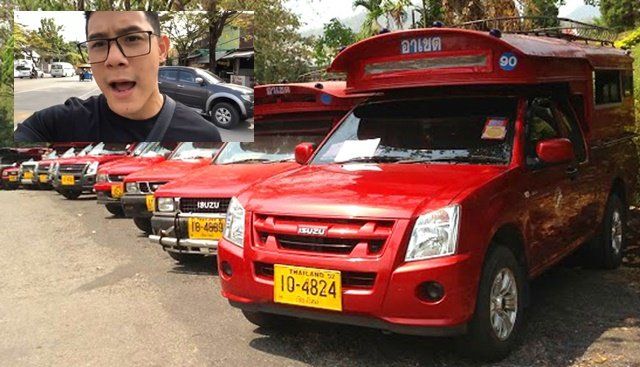