Two Thai models in Chiang Mai were giving out free coffee to keep drivers alert during the New Year holiday’s “seven deadly days” on the road, but what the women were wearing is what really got the attention of the drivers. Dressed like they were going out to a nightclub in heels and tight dresses, which is typically considered provocative to Thais, the women stood at a police checkpoint outside the Hang Dong district office.

The women caused so much attention, with many accusing the police of hiring promotional models, known as “pretties,” that the local police station released a statement saying they did not hire the women for their road safety campaign. Pretties are often looked down upon in Thai society as some are hired for private parties where drugs and sex are involved.

The Hang Dong Police Station issued a statement yesterday after photos of the women went viral on social media. Some posts of the women have since been deleted. The police say a nearby sushi buffet restaurant wanted to participate in the New Year road safety campaign and arranged for the women to hand out free coffee to keep drivers alert.

“The restaurant, however, did not inform us in advance that they were sending pretties… The campaign aims to promote road safety by handing out free coffee to motorists, so they do not feel drowsy while driving.”

Police added that the Chiang Mai deputy police chief went by the checkpoint and ordered the two women to stop handing out coffee.

King Cotton
3 minutes ago, jingjai said: I too see nothing wrong with the women doing a little PR. In fact, stunts like this are what I like about Thailand. I, as well as many others have always liked Thailand because the…

birdman
It works,even in Denmark.

ninja
10 hours ago, Scotty said: Thailand's answer to everything. "Here's an idea, what is we have Girls in short skirts", "Oh that's a great idea"... Beam me up , Scotty 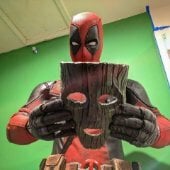 DrPhibes
1 hour ago, ninja said: Beam me up , Scotty 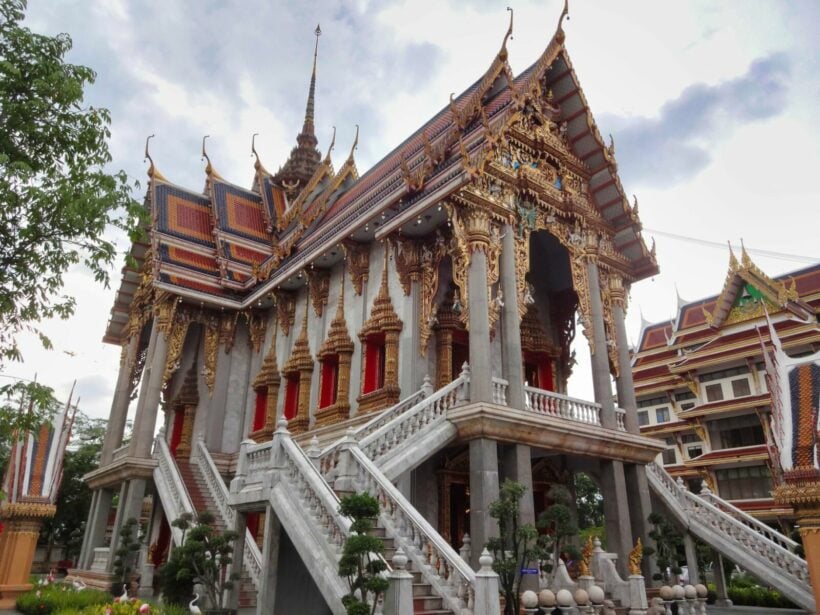 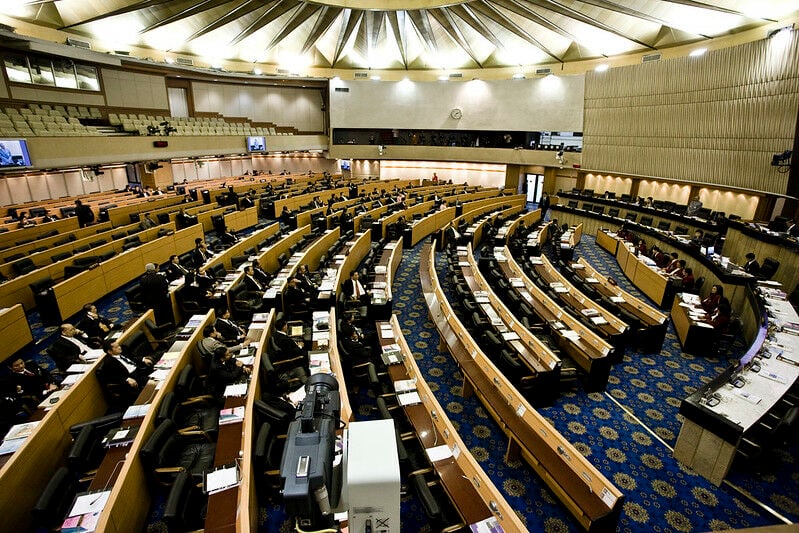 Government says rate of Covid-19 infections on the decline