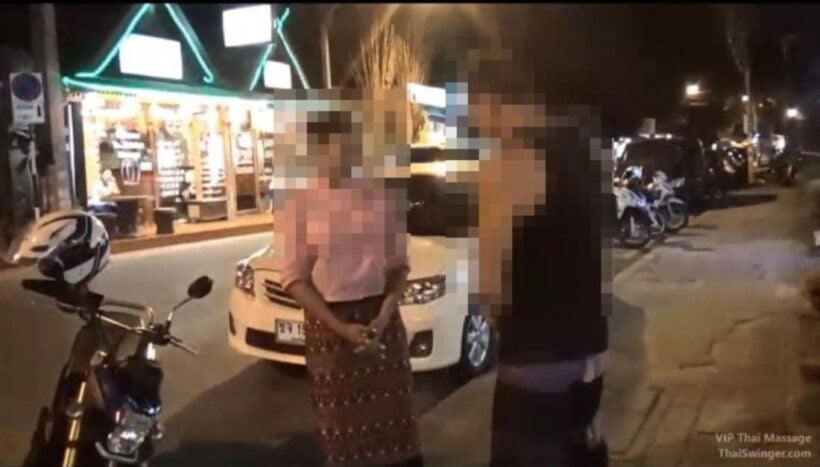 Manager Online reports that netizens are calling for the police to investigate the adult movie shot in the northern city. The clip was filmed in various locations around the city.

The plot (we use the term loosely) shows foreign tourist goes into the Thai massage shop which is reported to be located near Loi Kroh Road. The man is greeted by a woman wearing traditional Lanna style clothing. She starts off with a traditional massage but her handiwork gets increasingly more sexual in nature and, well, you sort of know the rest of the ‘plot’.

Police say they are yet to receive an official complaint about the clip, which was shared on the Line App, but they have made some preliminary investigations (The Thaiger believes this may involve several detailed viewings of the clip).

Complaints about the ‘adult film’, say that the clip will sully the good reputation of Chiang Mai and Thai’s living in the north. They also complained that people viewing the clip may get the wrong impression about Thai massage. 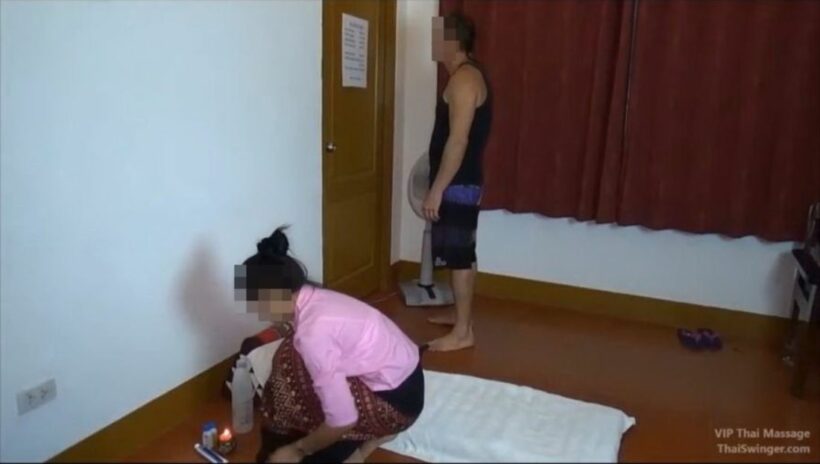