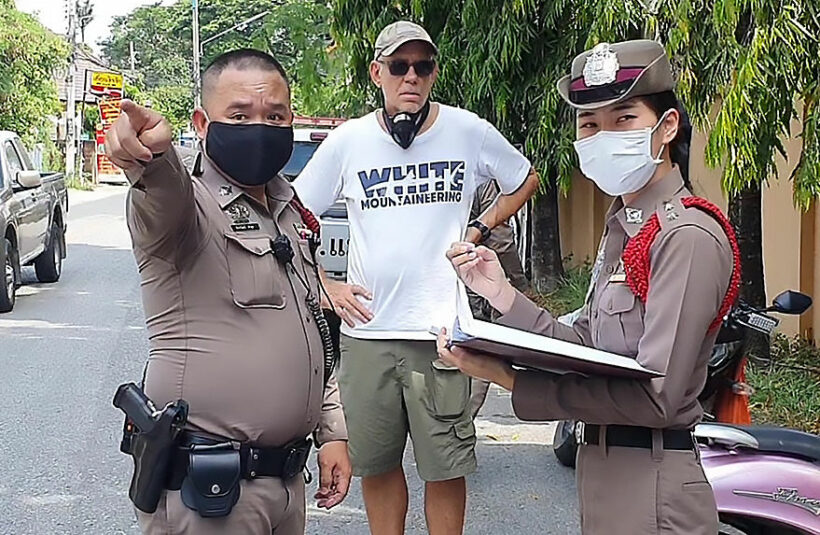 Thai Rath reported that an American man found a newborn baby girl by the side of the road in Chiang Mai on Tuesday.

The man, who gave his name as “Eric R.” was on his way home to his nearby condo when he saw a child’s arm sticking out from a cloth in the shade of a tree by some old car tyres in Soi 3 of Kaew Nawarat Road.

He opened the cloth and found a fully formed and healthy baby. The little girl was unharmed and seemed to be breathing normally.

He texted a Thai friend who contacted the authorities. The baby is now in the care of Nakhon Ping Hospital.

Police are looking at security footage from the vicinity to find out who abandoned the baby there.

They speculate it was probably the mother who had an unwanted pregnancy and didn’t know what to do with the infant, a common problem in much of Thailand. According to the most recent data from the Child Watch Project, Bangkok is the province with the highest rate of child abandonment, with 7.43 children abandoned per 100,000 population.

The average for the country is 2.61 per 100,000. There are 700-800 babies and children abandoned annually, or about two per day. This number excludes aborted fetuses found in public places.