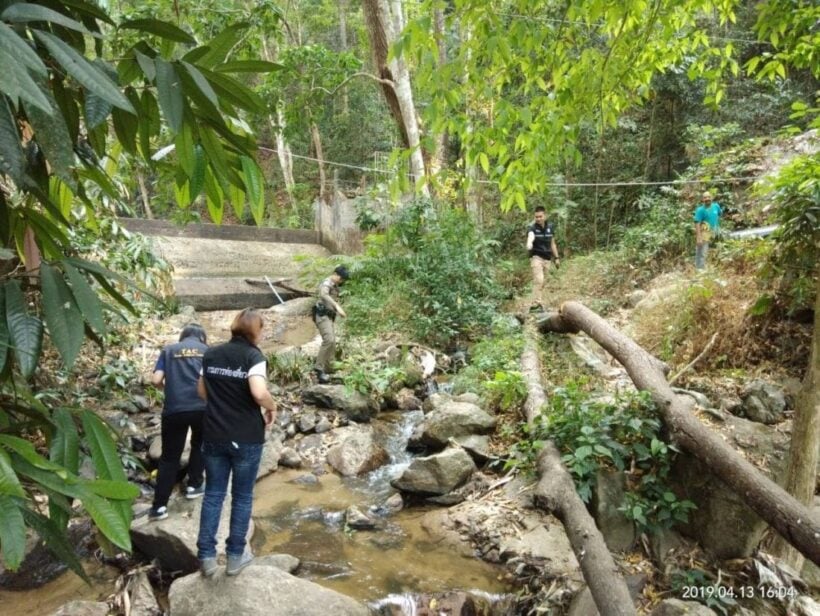 A 25 year old Canadian tourist fell to his death yesterday after a zipline ride failed in Chiang Mai.

Police say the tourist fell to his death while riding a zipline in the forests at the Flight of the Gibbon in Mae Kam Pong. Police believe that his safety locks broke, causing him to drop 50 metres into a creek.

Management at the Flight of the Gibbon say they will take full responsibility and compensate the victim’s family. Flight of the Gibbon has been temporarily shut down before after three Israeli tourists were injured after colliding into one another and falling to the ground in 2016.
Another two Chinese tourists died in 2015 after falling from two separate zipline attractions, one operated by Skyline Adventure, the other at Flying Squirrels. There was also another Chinese tourist injured at the Flying Squirrels’ zipline attraction in 2016. 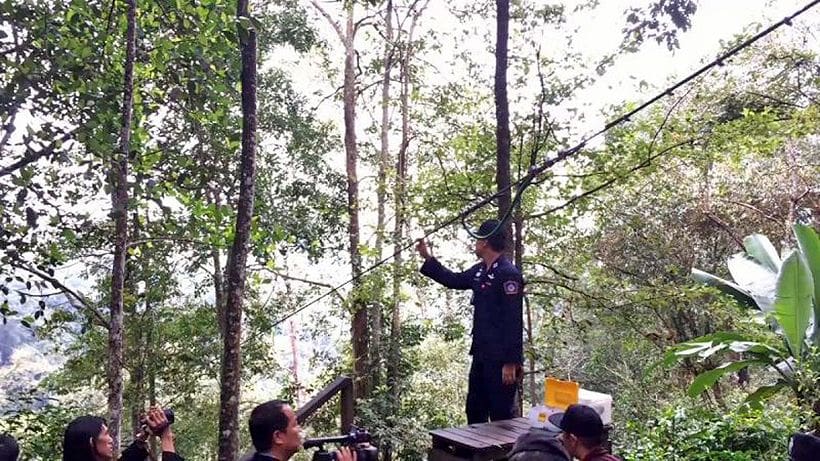 In yesterday’s incident, Police report that the safety locks broke shortly after the Canadian took off from the launching position. They suspect that the safety equipment could not hold the young man’s weight, Initial investigations show they found only three cables holding the customer while there would normally be at least eight cable lines to ensure safety.
There has been media speculation about the man’s weight saying that he was over the prescribed maximum weight with a policeman saying the man’s weight was around 180 kilograms whilst a close family member has responded saying the 25 year old weighted around 125 kilograms.
The Flight of the Gibbon website says that people weighing more than 125 kilograms are not allowed to ride. 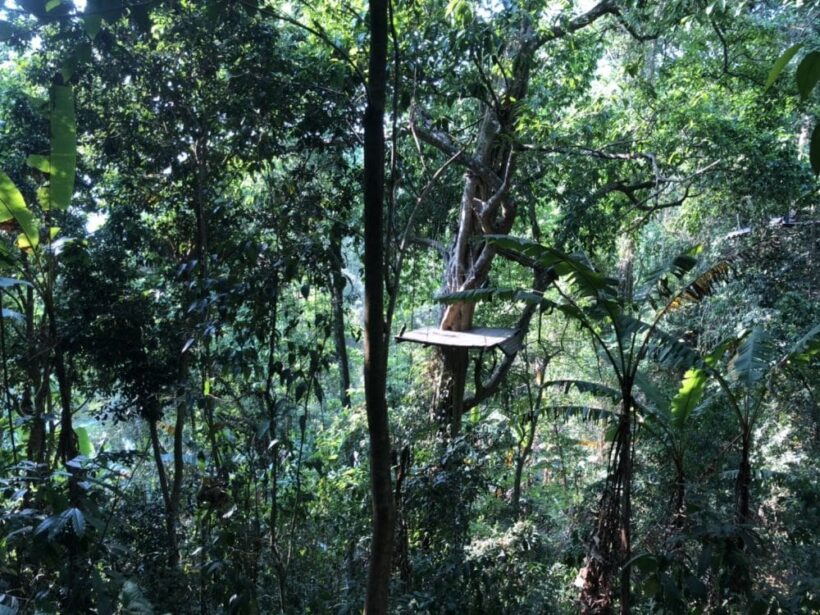 Forest fires destroy 2.7 million rai of land whilst Chiang Mai is back on top