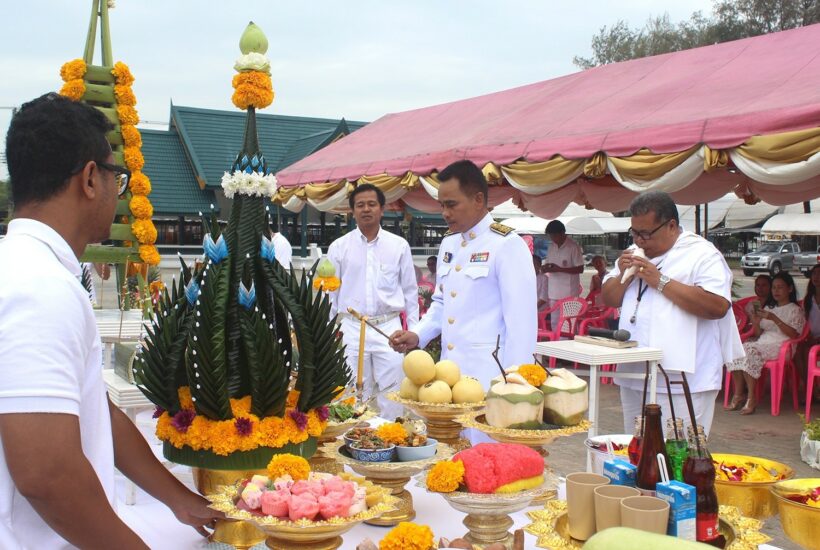 A worship ritual was held yesterday (December 22) to start the removal the replica of the Royal Crematorium of Late HM King Bhumibol Adulyadej Rama 9 in Saphan Hin.

The ritual was chaired by Phuket’s Vice Governor Thavornwat Kongkaew, alongside a number of local authorities and local people.

The ritual was conducted in front of Late HM King Bhumibol Adulyadej Rama 9 image on the Royal Crematorium.

His image as well as the Royal nine-tiered umbrella have been moved to the Royal Temple, Mongkol Nimit Temple, in Phuket Town. People are welcome to pay respect at the temple. 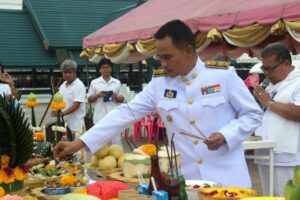 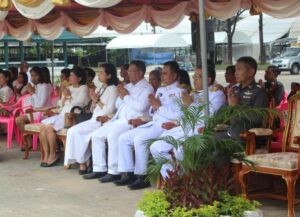