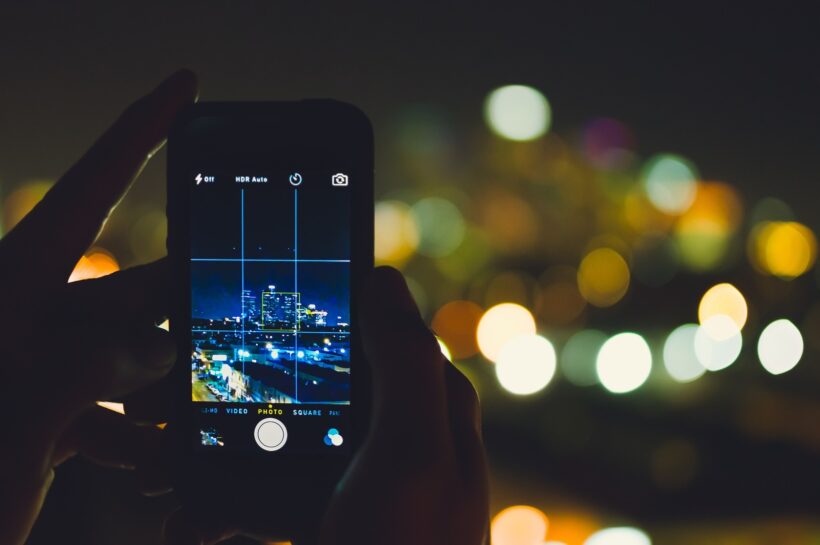 Two sleeps before Christmas and the weekend has brought a bit of Christmas cloud. Possible showers today and an 80% chance of rain forecast for Christmas Eve. Watches are back in the news, a decision to reject wiretapping, moving Rama IX’s Royal Crematorium and the ongoing search for wayward Abbot Phra Dhammachayo. Here we go with today’s briefs…

The majority of the anti-graft bill vetting committee of the National Legislative Assembly yesterday yielded to strong pressure and agreed to remove a controversial clause that would have given authority to the government to wiretap phone calls.

The Chairman of the vetting committee insisted that the eavesdropping was necessary for the NACC. However, he finally gave in acknowledging that wiretapping phone calls was an intrusion of privacy and could be used as a political tool. 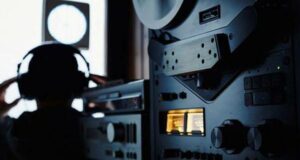 King Rama IX’s Royal Crematorium will be deconstructed early next year and parts displayed in a new museum in Pathum Thani province. 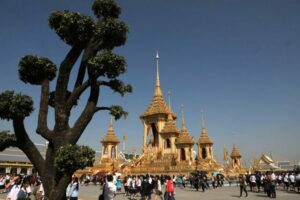 Senior government officials hands, and what’s been worn on them is back in the news with Deputy PM and Defence Minister Prawit Wongsuwan appearing at Government House yesterday with a bandage on his right hand. When asked by reporters Prawit joked that he had a ‘trigger finger’. His watch collection still hasn’t been explained and Prawit continues to refuse to make any comment about the matter. Meanwhile the PM also climbed into the watch debate yesterday declaring to reporters about his Seiko watch which is valued at around 250,000 baht. He noted that it had been declared to the NACC. He joked about the media’s pre-occupation with time pieces and said he’d wear an alarm clock around his neck next time they meet. 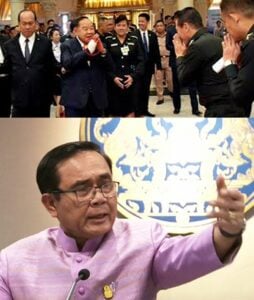 Thai exports continued to grow strongly with a two-digit growth of just over 13% registered for November, making it the highest in six years.

According to the director of the Commerce Ministry’s General Trade Policy and Strategy Office the growth for November was the ninth consecutive month.

She attributed the export growth to the global economic recovery, particularly in the European Union, US, China and South Asia. Major Thai exports to these markets are para rubber, tapioca products, fresh and frozen chicken, and rice. 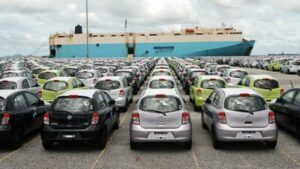 The Department of Special Investigation has found a clue that Phra Dhammachayo, the ex-abbot of Pathum Thani’s Dhammakaya Temple, wanted for a high-profile money-laundering case and separate land encroachments, might be hiding abroad.

DSI officials, along with Pathum Thani senior monks and National Office of Buddhism representatives, have conducted an unannounced search of the temple this week.

They found that the ex-abbot’s room had no sign of anyone using it for a long time. The source said all evidence collected during the search was submitted for forensic tests. They’re also tracing the movements of the former abbot’s close aides in recent months. 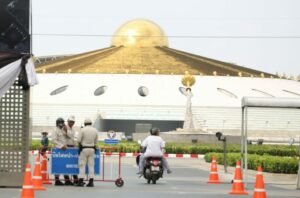 Isaan’s Man of the Year

Artiwara “Toon” Kongmalai has been voted the man of the year for Isaan people in an opinion survey conducted by Khon Kaen University.

Toon received 28.7 per cent of votes from respondents. He was followed by actor Bin Banluerit and women and child’s rights activist Paveena Hongakul. The survey was carried out from December 14 to 17 among 2,548 sampled people from 20 northeastern provinces. 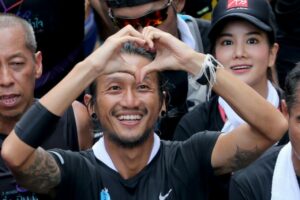