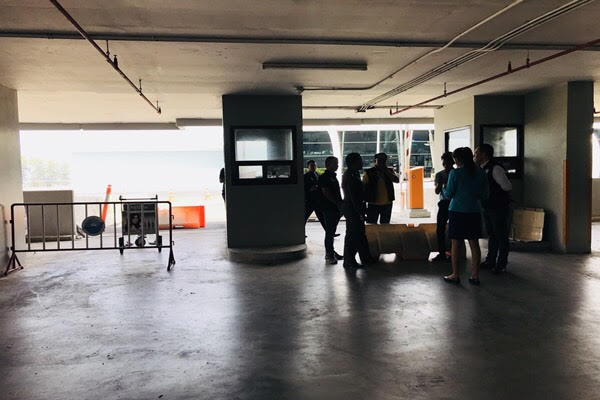 Phuket International Airport have commented on last weekend’s incident where two cars were scratched with a key or sharp object at the same spot in Phuket airport’s 5th floor parking. One of the owners also had a note warning that it was a VIP parking and that the spot wasn’t a normal parking area, left on his screen.

The CCTV cameras didn’t capture the person who scratched the cars as the location was in the hidden area from the camera.

“For the two incidents, Phuket International Airport would like to explain that the 5-floor parking is managed by an outsource company. However, there’s no mention of VIP parking except the concession space for renting cars which usually have a clearly signed area from the normal parking. The signs clearly mention the name of the concession company.

The space where the 2 cars were scratched initially was designed to be the booth to receive parking cards and payments. When it was no longer a booth, AOT left the barrier there but allowed people to walk in and out. This way is also the route to bring in fire extinguishers or emergency responders in case of fire or emergency. The spot is hidden from the CCTV camera because there’s a money collecting machine in front.”

“The security in the parking area is the responsibility of the outsource company that hold the concession.

Apart from the two incidents, we also received information that a similar incident happened on February 8 but it was on the 3rd floor. For this case, the car wasn’t parked in the usual parking spots and parked to allow other cars to leave and park. There was another car parked nearby which hid the car from the CCTV camera and we couldn’t check the scratches happened in that case either.”

“We are very sorry for the incident. We are investigating and will update when we hear more. 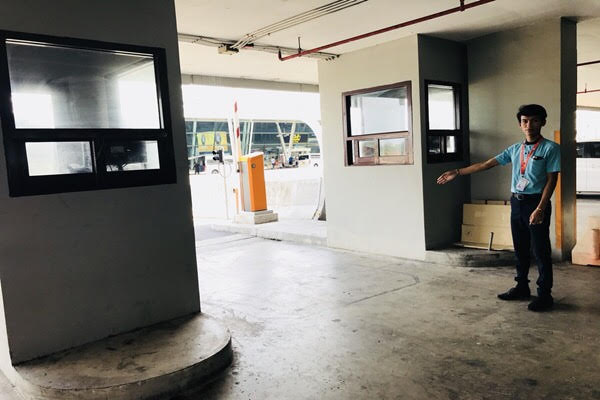