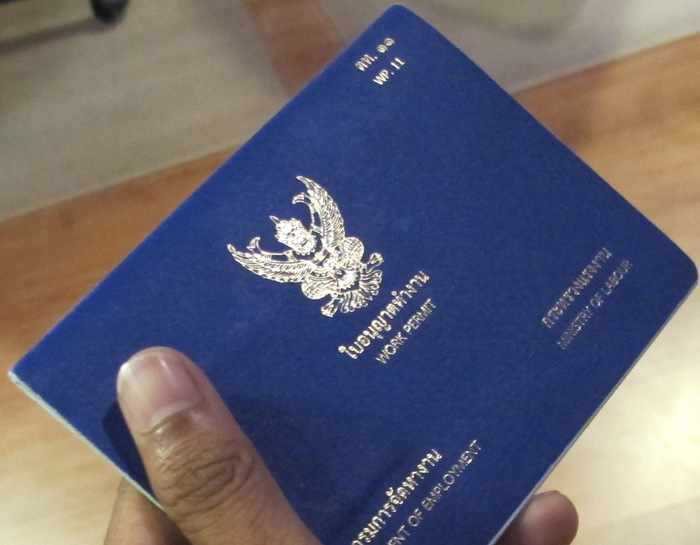 PHUKET: The Joint Standing Committee on Commerce, Industry and Banking has given an update on its proposals to amend the country’s visa and work-permit regulations, which it says have received a positive response – with some areas already having been fixed by government agencies.

Issara Wongkusolkij, president of the JSCCIB and chairman of the Thai Chamber of Commerce, yesterday said the main amendment to the work-permit regulations proposed to the government concerned the separation of regulations for unskilled immigrant workers and foreign investors, in order to provide more support for investors, alongside the improvement of various business and foreign visas.

Kalin Sarasin, secretary-general of the Chamber, said there had been a meeting between the interior minister, the Labour Ministry, the Immigration Bureau, the Foreign Ministry, the Tourism Authority of Thailand and the JSCCIB, among others, on September 10.

The outcome of the discussion has already led to some changes in the visa and work-permit regulations, he added.

These include an improved procedure regarding applications for work permits, an online option for 90-day reporting, and the exemption from work-permit regulations for a foreign businessperson merely in the Kingdom for a meeting, although a business operator who wants to have authorization power will still require a work permit.

Business operators who want to visit an exhibition in Thailand will also be exempted from having to get a work permit, but they will still need one if they want to open a booth or trade at a fair.

However, if it is a state-run exhibition, such as “Thai-Fex World of Food”, any foreign operator who wants to open a booth or trade at the event will not require a work permit.

Meanwhile, foreign teachers can now apply for a maximum two-year visa, but they need a work permit guaranteeing their employment.

Foreign students will still need to apply for a year-on-year visa, while foreigners who want to visit to use the healthcare service in Thailand will be granted a permit to stay up to 60-90 days, with an extension possible with the presentation of a doctor’s certificate.

However, Kalin said the information regarding work-permit and visa regulations, procedures and applications still needed to be more widely available and much easier to understand, and the JSCCIB urged government agencies to increase the use of technology in order to provide better access for foreigners.

Darren Buckley, president of the American Chamber of Commerce in Thailand, said he appreciated every government effort to simplify the procedure for getting a work permit and the improvement of visa requirements for businesspersons visiting Thailand on a temporary basis, as the system had overcomplicated matters.

If the system is simpler and better organized, it would improve foreign investors’ sentiment, he said, adding the impact of the new regulations remained to be seen, however, as they were only introduced last month.

Asean Business and Investment Summit to be held in Yangon