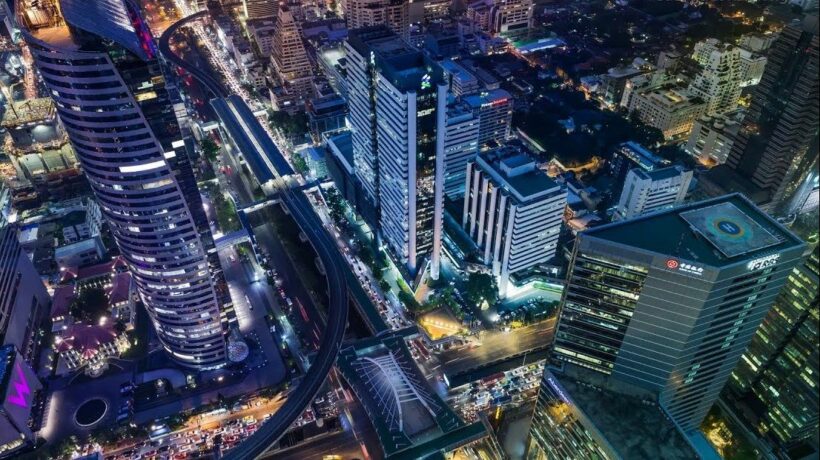 Many CEOs, based in Thailand, don’t expect Thailand’s economy to improve during 2020. Many surveyed cited global economic uncertainties, according to the “CEO Survey” of 100 individuals. The survey was conducted by Krungthep Thurakit newspaper a month ago.

Around 68.4% of the respondents didn’t expect the economy to improve this year, while 31.6% were saying that the economy would fare better this year. In other words, the pessimism vastly outweighs the optimism for the next 12 months by a factor of more than 2:1.

Of those who did not expect an improvement, 29.6% said the economy was expected to slow down, while 25.5% expected the economy to flatline. Meanwhile, 40.2% of the respondents said that digital disruption would pose more business challenges over the next 12 months this year.

Of the total, 81.6% said they would go ahead with business plans while 51.5% would focus on developing business platforms for new revenue sources.

For Q3 and 4 last year the Thai stock exchange revealed listed company executives in a CEO Survey, called Economic Outlook, predicted that the Thai economy in the second half of 2019 would grow. With sentiment down from the previous survey, it expected that in the year 2019, the Thai economy will grow in the range of 2% to 3%

They predicted the Thai economy in the second half of 2019 would be strongly supported by domestic factors, both fiscal policy and government spending, better Thai political stability, and tourism.