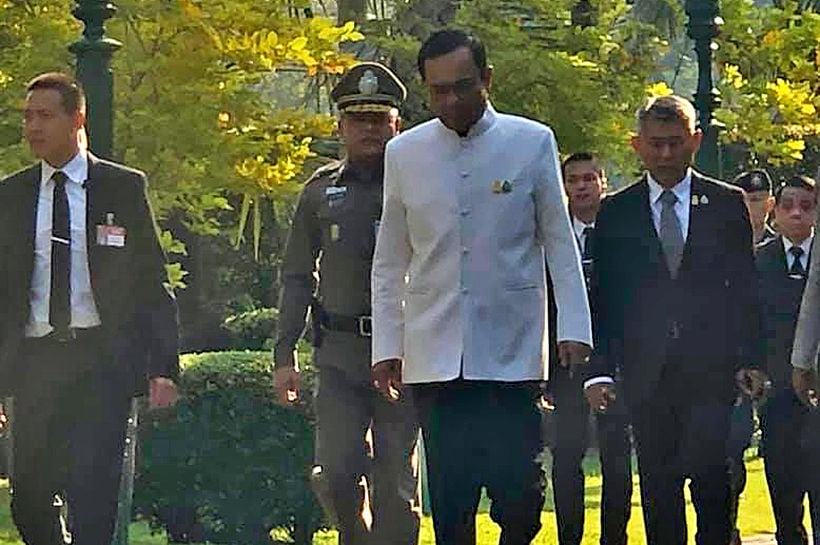 It is with great sadness that The Thaiger announces the death of Colonel Prapat Chan-o-cha, the father of Thai Prime Minister Prayut Chan-o-cha. Col. Prapat was being treated at Sriraj Hospital after a stroke. He was 97.

A source close to the family said Prapat had shown symptoms of dementia for some time. He was pronounced dead shortly after 11:20.

There will be a royally sponsored bathing rite at Wat Sommanat in Bangkok at 5pm on Wednesday. Guests are requested not to bring wreaths.