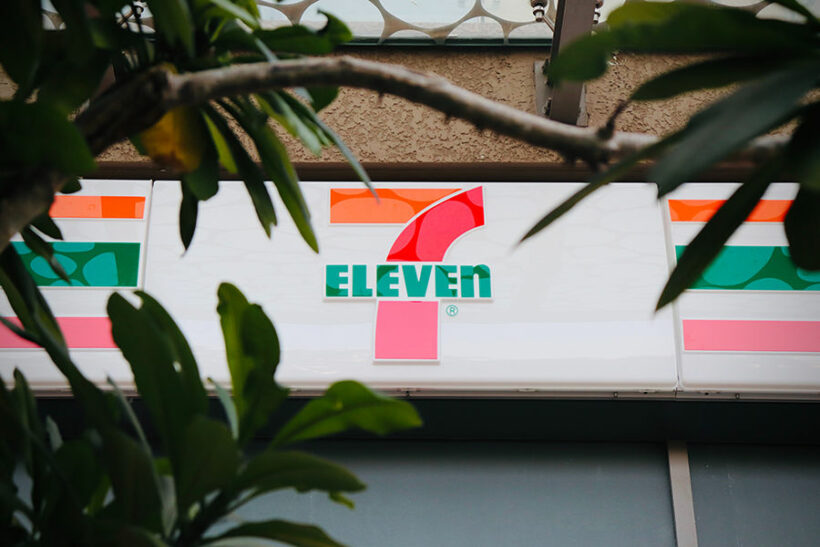 Bloomberg has released its list of the world’s wealthiest, and the family behind Thailand’s Charoen Pokphand Group sits at number 21. The CP conglomerate is one of the world’s largest, operating across multiple sectors, including food manufacture, agriculture, retail, and telecommunications.

It has stakes in CP Foods, the world’s largest producer of shrimp and among the top 3 producers of pork and poultry in the world. It owns the largest retail business in Southeast Asia, consisting of 12,000 7/11 stores, as well as the Siam Makro cash and carry venture. Its telecommunications subsidiary, True Group, is one of the largest in the region, boasting over 25 million subscribers.

CP is owned by the Chearavanont family, the richest family in Thailand, with assets worth over 958 billion baht (over $30 billion dollars). The CP group, founded in 1921, now operates in 21 countries.

Nation Thailand reports that since the outbreak of the Covid-19 pandemic, the group has launched several goodwill projects, including spending nearly 200 million baht on food for healthcare workers and Covid-19 patients. It’s also working on the construction of a 100 million baht factory to produce face masks. In addition, the group has donated 1 million baht each to 77 Thai hospitals, furnishing them with new technology, including robots, free internet access, and SIM cards. The donations are believed to be worth 12 million baht in total. The group also promises not to lay off any of its global workforce of 400,000 during the pandemic.

In a nod to environmental concerns, CP group says it’s also planning to reduce its CO2 emissions and convert its manufacturing process to zero waste.

Meanwhile, the world’s richest family remains the Waltons, owners of Walmart and other assets, worth around $215 billion.

After a meteoric, and probably unsustainable rise and rise over the past 12 months, Bitcoin has suffered a short and sharp mini-crash over the weekend, dropping nearly 15% of its value in less than an hour – a stark warning of the cryptocurrency’s unpredictable volatility.

Bitcoin dropped in ‘value’ from about US$59,000 to US$51,000 before rebounding. Ethereum and Dogecoin also suffered dramatic and sudden losses, before clawing back some of their losses.

This time last year Bitcoin was simmering around US$7,725 after bumping up and down on the spot since 2018. But last year, fuelled by fears of an over-heated US stock market, Covid volatility (whatever that is), government handouts and people-with-too-much-time-on-their-hands, Bitcoin went on a spectacular climb to peak at US$63,588 last Tuesday. But Newton’s first law (the scientist, not me) kicked into action, and with venom.

The price of a single Bitcoin hit a low of US$52,810.06 Saturday after tumbling more than US$7,000 in just one hour, before stabilising.

The drop on Saturday appears to have been triggered by a Twitter rumour that the US Treasury would crack down on money laundering schemes involving cryptocurrencies. Separately, Reuters reported a power blackout in China’s Xinjiang region, where a lot of Bitcoin ‘mining’ happens, was blamed for the steep dive.

The sudden rise of the cryptocurrencies over the past 12 months has drawn a lot of attention from governments and investors, and RobinHood-esque day trade brigade. Coinbass went public, and therefore ‘mainstream’, last Wednesday.

“All eyes are on Coinbase… as the cryptocurrency exchange prepares for its first day of trading as a public company on Nasdaq under the ticker symbol ‘COIN’.

Coinbase’s market debut is a special event for several reasons. First, it will be Nasdaq’s first major direct listing, an unusual route for companies to go public without the underwriting of an investment bank.” – USA Today

The fervent supports of cryptocurrencies, almost a cult, are having their moment and proving, for now, that they can have their day in the financial sun as well. With Coinbase’s successful debut on Wall Street last week, they’ve gone all suit and tie.

Last year’s sharp, and very tempting, rise in Bitcoin values has the wider financial market talking about the bubble in the cryptocurrency market – Bitcoin has more than doubled in value since the start of this year. The market will decide whether that bubble will continue to grow or do what bubbles eventually do.

For now, it’s all eyes on the cryptos to see which way they move. The only thing that can be guaranteed is that their valuations will remain volatile and that there will be winners and losers.