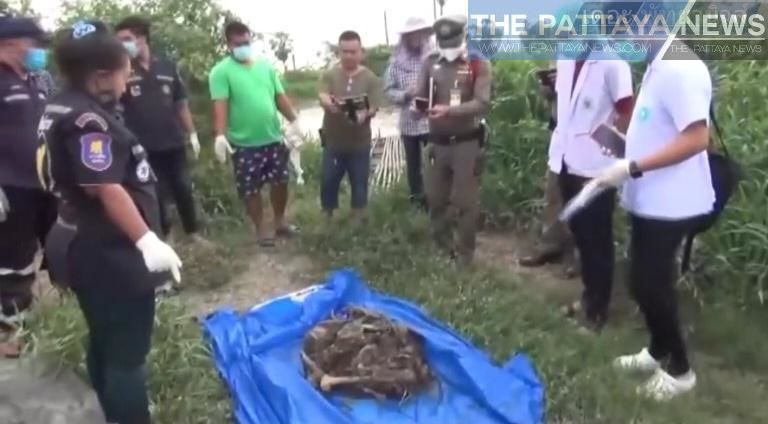 A human skeleton found inside dense bushland is believed to be that of a Burmese national who worked at commercial fishponds nearby. The owner of the fishponds, 50 year old Somyot Lieamhan, says clothing found near the skeleton matched those worn by the man, named only as ‘Mint’, at the time he disappeared. 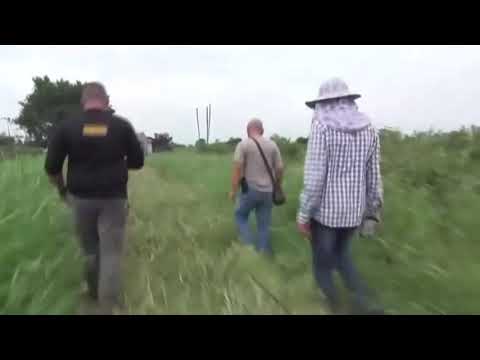 Somyot says the worker disappeared shortly after being paid on July 5. His boss and others tried to find him, concerned he may have drowned as he liked to drink a lot by the edge of the pond at night.

Police have launched an investigation to establish the cause of death and whether or not there is any link with the skull of a dog that was also found nearby.