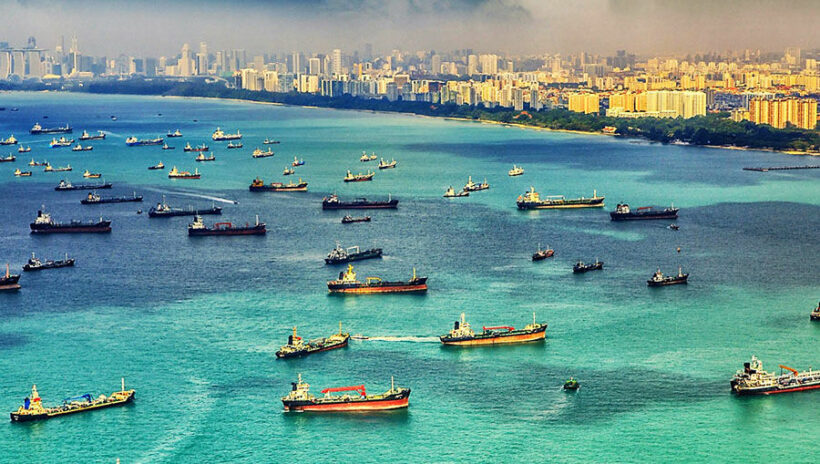 Thailand hopes to shorten shipping time by bypassing the busy Strait of Malacca with a 100 kilometre highway and railway passageway. Discussions are underway to construct 2 deep seaports on both sides of the country’s southern coast, which would be linked via rail and highway.

The latest proposal replaces the Kra Canal plan, which was talked about for decades. That plan would have seen a canal crossing the skinniest point of the country, through the Isthmus of Kra just south of Phuket and Krabi, chopping around 1,200 kilometres off the shipping journey. However, it has now been dropped on environmental grounds.

The new project is expected to reduce shipping time by 2 days by bypassing the Strait of Malacca, which runs along Peninsular Malaysia’s south-west coast, before curving east past Singapore. The passageway is notoriously congested, as well as being susceptible to piracy. According to a report in the South China Morning Post, incidents of piracy increased from 8 in 2018 to 30 last year. 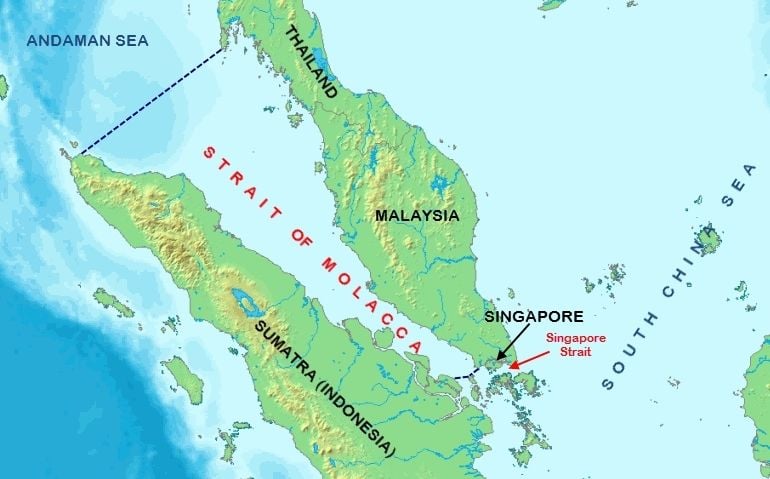 Currently, around a quarter of globally traded goods use the Strait of Malacca, with Thailand’s Transport Minister, Saksiam Chidchob, saying an alternative route is now a necessity.

“The Strait has become quite congested. Using an alternative route through Thailand would cut shipping time by more than 2 days, which is very valuable for businesses.”

The alternative route would see a 100 kilometre highway and rail passageway linking 2 seaports on either side of Thailand’s southern coast. It’s understood the government has set 75 million baht aside for a study into the building of the seaports, along with a further 90 million baht to look into the feasibility of highway and rail connections between the two.

If the project went ahead it would be a major blow to Singapore which has built its fortune on being the south east Asian shipping and trading hub at the turning point at the bottom of the Mallaca Strait.