Thailand’s Commerce Ministry is considering whether to remove certain innovation-related businesses from the list of those open only to Thai citizens.

The idea is being floated as a way of increasing foreign investment in Thailand, making the country a more attractive option for overseas companies.

“These businesses are: Type 1 telecommunication service providers (without a dedicated network), treasury management centres, aircraft maintenance services for aircraft under the Air Navigation Act and their equipment, and development of high value-added software.”

Poonpong adds that such a move would greatly facilitate foreign investment in Thailand, making it easier and cheaper for non-Thai companies to be granted licences to do business here.

“As a result, it should invite more funds and future investments from foreign partners, as well as help boost the country’s innovation-related industries to an international standard.”

It’s understood that 3 of the 4 sectors mentioned are already governed by their own regulations and authorities and Poonpong says their removal from the list would reduce the overlap in governance from other bodies.

“The telecommunication business is already under the regulations of the National Broadcasting and Telecommunication Commission (NBTC). Meanwhile, the treasury management business is monitored by the Bank of Thailand, and the aircraft service business is supervised by Civil Aviation Authority of Thailand (CAAT). These four businesses are in alignment with the government’s 10 target industries to drive the country’s economic growth, especially the aircraft servicing and software development. By making them more accessible to foreign investors, it will help Thailand to become an innovation and economic hub of ASEAN and move us closer toward the Thailand 4.0 target.” 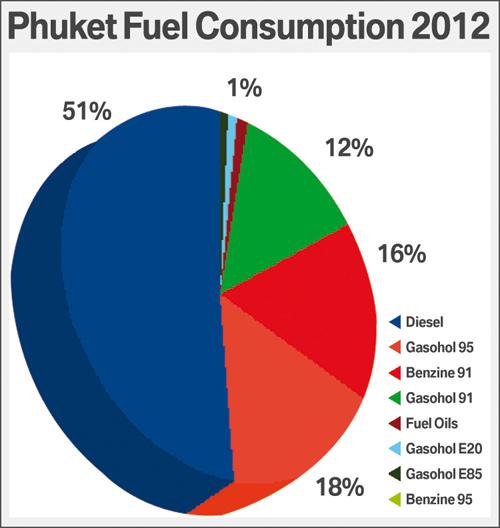 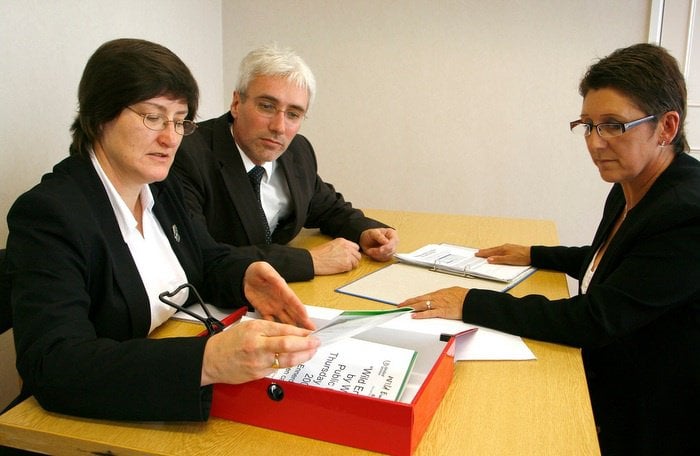 Finance: Focus on China when investing 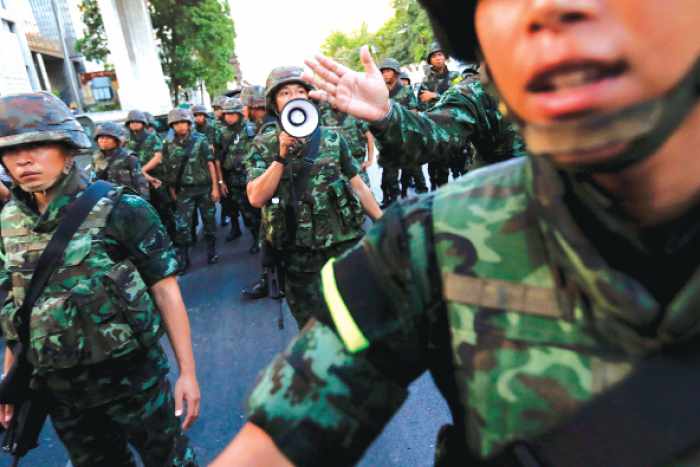 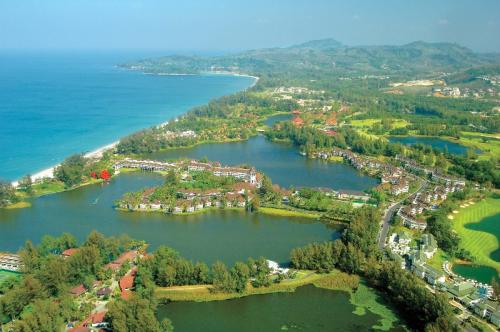