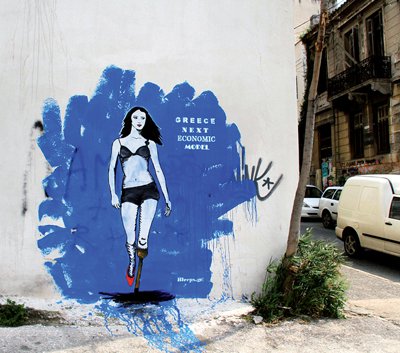 PHUKET: Now that the Christmas trees have been taken down and the New Year has been well and truly rung in, we can start looking forward to all that 2012 has to offer.

It is fair to say that 2011 was a turbulent year in the world of the financial markets, but will 2012 be any better? We certainly have a lot of things to look forward to: the Olympics in London, the European football championships. These should bring a much-needed economic boost to the UK, Poland and Ukraine, and such events give everyone something to look forward to.

But on a global scale, analysts expect growth to remain low and upcoming policy decisions in the US and Europe are expected to hold the key to global growth outlook. Many economy watchers have also downgraded their predictions for 2012, which basically means that we could be in for quite the bumpy ride.

However, it is not all doom and gloom. The Dow Jones Industrial average for the US ended the year up by 5.5 per cent. This trend should continue into 2012.

There will still be a large degree of market volatility and returns are not likely to be anything sensational, but as we all know Rome was not built in a day, so any progress is positive news.

Although the ability of the European Union to keep debt levels under control will be closely monitored, there does seem to be some cautious optimism surrounding the year ahead.

At this stage, all signs point to a slow and painful recovery, but at least a recovery. With 2011 now behind us, we can all have a little more confidence that the worst may now be well and truly behind us.

This means that we can sit on the beach in Phuket, drink in hand watching Usain Bolt break the speed of light barrier and become the first man to run the 100 meters in less than five seconds and know that things this year are a little better than they were at the same point last year.

Maybe this is a over-optimistic, but what better way to start the New Year with a little positivity. The European debt problems have not fizzled away like so many New Year firework displays, and there are some major decisions that will need to be made in economies the world over.

Nevertheless, I remain positive. Who knows, my New Year’s resolution of losing a few pounds, the same resolution I have made every year for the past decade, may even come true.

Wishing everyone all of the best for 2012.