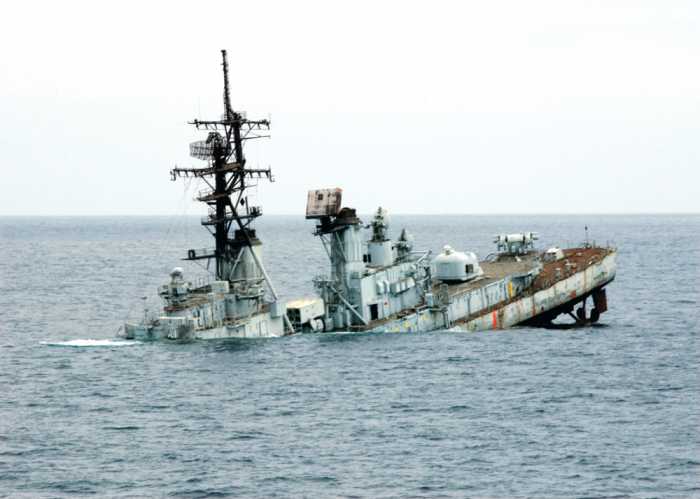 PHUKET: Retirees have really been given a raw deal by the global financial system ever since the big banks created the mess that led to the financial crisis in 2008. Since then, the banks have been bailed out and the economy has been on life support, at the expense of those trying to live on the fixed income they worked their whole lives to create.

In order to stimulate the economy, interest rates have been at rock bottom for an astonishing six years now. Despite the low returns on fixed income, it has never been more important to avoid risky investments.

Over the past few years there have been many horror stories from those who should have been in safe assets in a normal interest-rate environment, but instead have been trying to make up for the lack of return. Many people are still moving into riskier asset classes even now, and with money they really cannot afford to lose.

The thing retirees should remember is that their retirement could possibly last many decades, if they survive that long, and they need to preserve their capital to be able to take advantage of higher rates – when they eventually do come back. Even though they feel the pinch very painfully now, trust that it is less painful than the results of making a big mistake with retirement funds that can’t be undone.

The following asset classes should absolutely be avoided by the bulk of retirees’ net worth if they have stopped working, and do not wish to re-enter the workforce during their golden years.

The first is stocks. A crash will come. While nobody can say when for sure, the longer any bull market runs, the higher the probability that a crash is coming soon. Of course, a recovery and rebound to eventual new highs always happens, but it’s impossible to participate if money needs to be drawn out to survive. With this is included specialist funds, which used to be a good choice. Sadly, that asset class has proven to have far too high a percentage of shyster fund-managers to risk retirement funds with.

Bond funds with durations over a few years are also to be avoided, as it is mathematically impossible for them to avoid losses on their portfolios when interest rates eventually do rise. Interest-rate risk is at the highest it has been in decades. It is better to buy medium-termed individual holdings of top-grade corporations that can be held to maturity. This eliminates interest rates, albeit at the expense of an increase in inflation risk and company specific risk. Only buy triple A-rated senior debt and diversify as much as possible.

The main thing to always remember is that investing is a long-term game that can be destroyed by short-term thinking. We have all fallen victim to short-term thinking at some point. Hopefully, the lessons learned will help avoid making a similar mistake again. Better days for retirees will come. Exactly when is hard to say, but they will come for sure. Make sure to have an intact capital base when that day comes.

What to do when interest rates rise