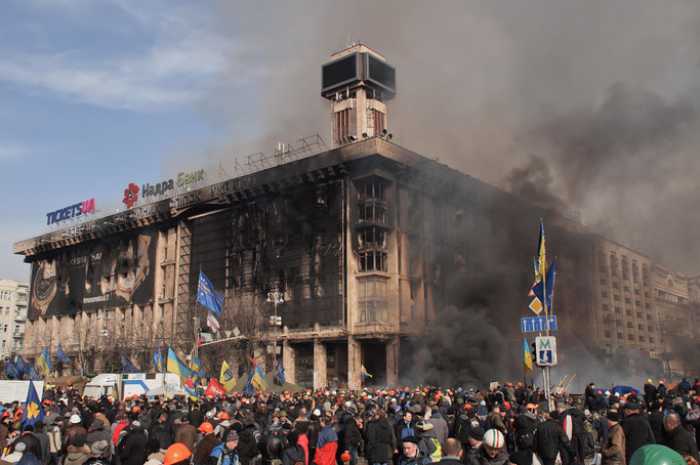 The obvious thing that is certain is that if the Russian currency remains weak Phuket will be more expensive for Russians who are not holding large amounts of US dollars.

I also think I should point out that it is not even a given that the currency will stay in the range it is currently in, but for discussion we will consider the effects it could have on Phuket, if it does.

I mention Russians who hold US dollars for a reason. Many of my friends in real estate tell me most of their Russian customers are very well diversified currency wise, and that many hold large amounts of US dollars.

This has strong implications for the middle to upper range of the real estate market in my opinion, since Russian buyers in that category are likely not to take such a dramatic reduction in buying power from a weaker ruble as the lower-income mass tourist.

Even for the lower end of the real-estate market, a declining ruble could simply cause more Russians to want to get their money into a safer place, thus increasing demand for international investments.

However, tourism numbers from the Russian market could very well take a hit if the situation holds. Indeed, it equates to a big increase in the price of a holiday, if they need to convert their rubles to US dollars or baht.

This is on top of domestic inflation in Russia. Of course, the baht weakened first, so the effect of the move is partially offset by previous gains against the currency.

In an article I just read about the situation, some travel agencies in Russia have already closed offices in smaller cities due to the current economic situation. This could spell trouble for the segment of our local economy that relies on Russian tourist money, if it is the start of a trend.

Many Russian speculators got burned early in the year buying dollars when the ruble tanked in the midst of the crisis in Ukraine, because it rebounded quickly as the situation appeared to improve.

The current move could end very similarly, so it is important to keep in mind that this whole discussion could end up being for nothing.

However, even looking at this from the view of the speculator, I don’t think I would be placing a long-term bet on the ruble just now. If the geopolitical squabbling between East and West continues, we could see some reactionary policies from both sides, which could have negative economic consequences for all.

Hopefully cooler heads will prevail in this situation, since it is well documented in history that a
rising tide floats all boats and that we are all better off when peace and
stability reign.

David Mayes MBA resides in Phuket and provides wealth management services to expats around the globe, focusing on UK pension transfers. David can be contacted at david.m@faramond.com or 085-335-8573. Faramond UK is regulated by the FCA and provides advice on pensions and taxation.