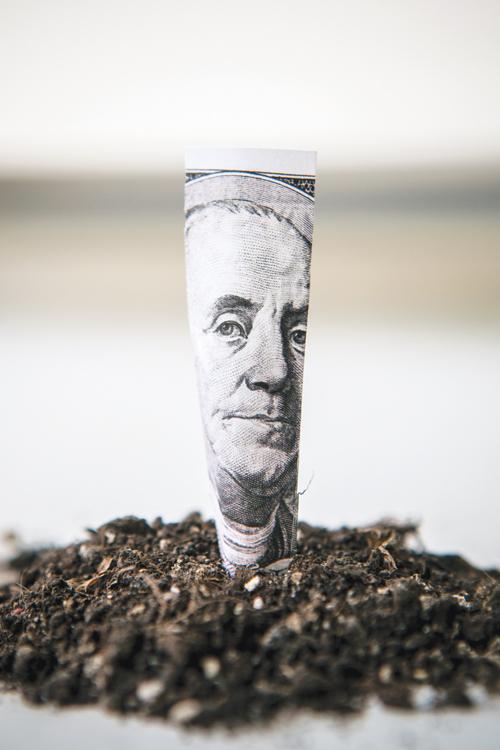 PHUKET: One fund that I have recently been putting into portfolios is the Freehold Income Trust (FIT), which invests in ground rents. Ground rents are a relic of feudal Britain, which can now be bought and sold like any other asset.

They are extremely safe income-yielding alternative investments, since the holder of ground rent could theoretically repossess a property worth much more than the ground rent itself, if the payments were not made.

Ground rents are such a safe haven because generally they are extremely over-collateralized. For example, a flat worth 200,000 Pound Sterling may be required to pay a ground rent of 100 Pound Sterling per year. Obviously they are not going to risk losing their flat by not paying such a trivial amount.

The bulk of the ground rents held in the fund have periodic inflation-based uplifts in yield, which protect this fund from the interest rate risk that most fixed income type of investments are vulnerable to in today’s low rate environment. Many fixed interest investments, especially bond funds, stand to lose a lot of principal when interests eventually do rise. Thus, I am always looking for alternatives and this fund does a very good job of balancing risks.

It isn’t the type of fund which is going to excite you as it only returns about 6% with yields as low as they are now, but there are many reasons why this should be included in a portfolio.

The first is that it can provide a steady return and has very low volatility. A second reason is that it provides diversification into another asset class, which is not correlated to other traditional asset classes such as stocks and bonds. There can also be capital gains on the ground rents themselves, although typically not large, and of course there could theoretically be a loss as well, however unlikely.

The FIT fund has been running for 19 years and has a very consistent track record, delivering positive inflation beating returns every year.

It was originally started by the bank Close Brothers and was recently sold off. It is now run by Alpha Real Capital.

I was originally hesitant to recommend ground rent funds because I couldn’t quite get my head around their valuation formulas, and thought there might be some risks I wasn’t seeing. One of the major risks I do see with a fund such as this: if investors were to make a run (withdraw their money simultaneously), the secondary market for ground rents might not be liquid enough to meet the stated liquidity terms of the fund.

The fund is available for very low minimum investment levels and is available on the platforms of most offshore providers. I believe for as little as one thousand Pounds Sterling, through an offshore bond, or five thousand Pound Sterling as a direct investment, you can gain exposure to this very safe alternative asset class. If you are looking for a safe income stream that is better than what the banks are paying in interest, this fund may just be able to help you out a bit.

He also runs Humble Asset Management, a British Virgin Islands-based alternative investment fund. He can be reached at david.m@faramond.com or 085-335-8573.

Phuket Business: Not in front of the children