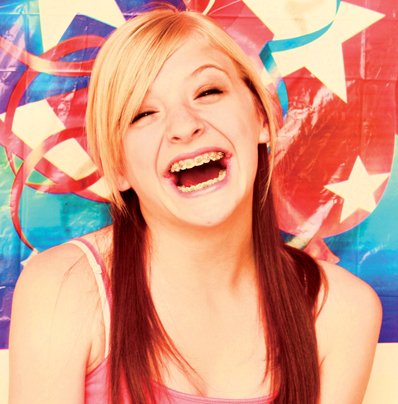 PHUKET: Medical tourism in Phuket is flourishing and contributing greatly to the local economy, a representative from one of Phuket’s major international hospitals has said.

Speaking exclusively with the Phuket Gazette, Peter Davidson, assistant manager of international services at Phuket International Hospital, said that “the number of people coming to Phuket for dental work and plastic surgery continues to expand dramatically”.

Mr Davidson estimated that between the island’s top two international hospitals – Bangkok Hospital Phuket and Phuket International Hospital – at least 20,000 rooms are being booked annually by international tourists coming to Phuket specifically to do plastic surgery and dental work.

“Most of these medical tourists will stay here between 10 to 14 days on average. They come first to do their plastic surgery procedure, and then they book into a hotel.

“While they’re recovering and waiting for their final follow-up, they go on tours and spend lots of money, which directly benefits the economy.

The numbers are indeed significant, and continuing to expand, Mr Davidson noted.

“Each medical tourist spends between 100 to 300 thousand baht on their procedure and at least another 30,000 to 50,000 baht on accommodations. This is in addition to their daily spending of about 3,000 to 4,000 baht per day on shopping, new clothing, food and other essentials.

Asked about the level of competition from the growing number of private clinics located in Phuket, Mr Davidson said, “We don’t think there is much competition. Most tourists coming to Phuket specifically for major medical procedure are more likely to book into one of the major hospitals.

“Some of the small clinics you find in Phuket, such as those in shopping malls like Jungceylon and Central Festival, [just] do basic procedures such as botox.

“People don’t fly in from Australia or elsewhere and book a holiday just for small skin work.

“The dental [sector] is a little bit different, as there are a number of clinics spread around the island.

“However, I still believe that the two main hospitals are the biggest service providers [to international medical tourists].

“I think the main reason for this is that we are able to secure more international clients with reliable communications and can offer convenient and reliable booking procedures.

“We work with a number of partner hotels and tour agents around the island.

“Also, we have offshore agents based in Australia, Europe, the US and other places, who supply a large number of our clients. A lot of the smaller clinics don’t have this capacity.”