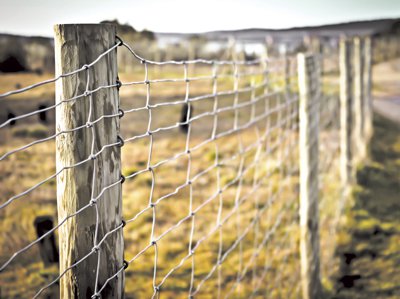 PHUKET: A lot of people in Phuket have been talking about the drastic changes, which are meant to happen in the region come 2015, when the Association of South East Asian Nations (ASEAN), is to adopt a common economic community (the ASEAN Economic Community, or AEC) similar to the Euro Economic Area.

There are some obvious differences such as the lack of a common currency (which may just be a good thing considering the state of Europe at the moment), but in general, trade barriers are supposed to drop and skilled labor should in theory be free to move according to market forces within the region.

The general gist of the goals of the AEC can be summarized as follows: free flow of goods, services, investment, capital and skilled labor.

The differentiating factor here compared with Europe is that there is not free movement of people, but free movement of labor in eight professions: doctors, dentists, nurses, engineers, architects, accountants, surveyors and those in the tourism industry.

So, we will not be seeing a mass exodus of farmers from the rest of the region arriving in Singapore looking for higher priced labor positions.

What we may see is small, specialized businesses and large corporations in the region suddenly entering many new markets.

There are many price discrepancies among identical or similar products in the region.

For example, go to Indonesia or Malaysia and you can enjoy Guinness Stout for a fraction of the price here in Thailand. There will likely be many opportunities to take advantage of these price differences, but eventually competition should eliminate them.

Where it gets tricky is with certain classifications, such as tourism. With all of those undeveloped islands sitting just over there in Myanmar, will Thai tourist companies really be allowed to go and develop businesses which compete with locals and the military? It is hard to believe that many of the protectionist attitudes, which are very ingrained in the way of thinking in this region, are going to just disappear overnight come 2015.

My guess is that there will be a very strong reaction to protect local interests when foreigners show up and are seen to be taking food out of the mouths of native populations. One only needs to look at how ferociously the taxi drivers of Phuket defend their turf, despite what the written laws call for, and you get an idea of how difficult the transition to a free trade zone might become in reality.

I am sure there will be many small business opportunities that arise in the region come 2015, although I personally would be well aware of whose toes one might step on. Remember that assassination is still a very common tactic for dealing with competition in this region and it may become more popular post 2015. That being said, the region has a nice new logo to plaster onto flags and signs if nothing else. If you act quickly, maybe you can corner the market on ASEAN 2015 toothpick flags.