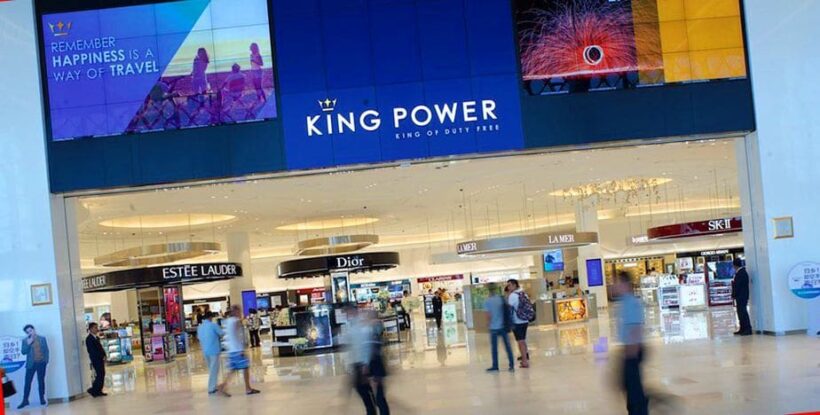 King Power Duty Free’s monopoly of duty free concessions at some of Thailand’s busiest airports may be coming to an end.

The Thai PM has warned against the “monopolisation” of the country’s airport duty free sector ordering a review of the auctioning process that could threaten the multi-billion-dollar empire of current concession holder King Power.

Thailand expects to welcome over 40 million foreign visitors this year, mostly through its airports which rake in an estimated US$1.9 billion a year in duty free sales.

Airports of Thailand (AoT) awarded King Power the sole concession back in 2006 but is set to expire in September 2020. AoT is a state-run enterprise.

King Power was founded by Vichai Srivaddhanaprabha, the tycoon who made billions from duty free stores and invested in everything from hotels, property and, famously, the Leicester City football club. His helicopter crashed outside the club’s home ground in October last year. According to Forbes Magazine, Vichai had handed his empire to his youngest son Aiyawatt. At his death the company was valued around US$5.8 billion,

The new contract for duty-free sales, AoT says, will be managed by a single company with a proven track record of experience in the sector, creating fears of a prolonged monopoly.

But PM Prayut Chan-O-Cha has stepped in saying the government has received complaints from interested parties “on the issue of monopolisation”. He assigned an urgent review of the bidding to find a “suitable process to be fair”.

Last year, a Thai court rejected an attempt to sue King Power for hundreds of millions of dollars in unpaid revenue to the airport authority.

Pre-Songkran inspections of public buses and their drivers

One dead, kids injured in school bus accident in Prachinburi