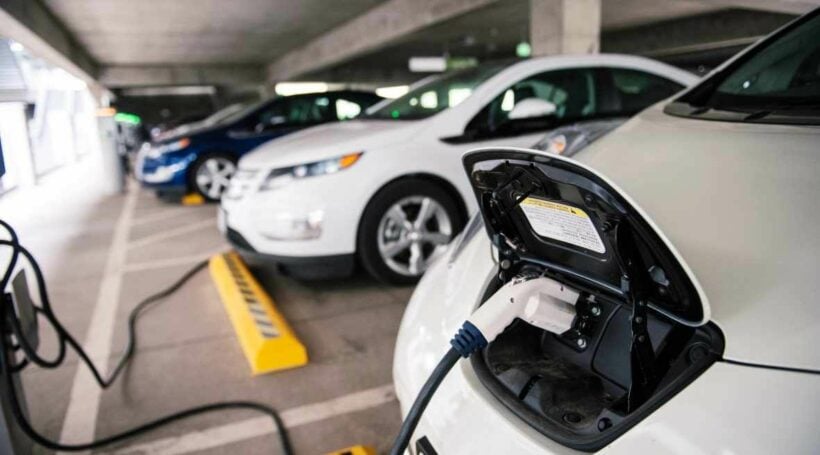 Have you considered getting an electric car yet? What’s your impediment? Cost? Selection? Too ‘out there’ for you at this stage?

Electric cars (EVs) are yet to go mainstream in Thailand as yet. But there is little doubt the popularity of locally built and imported EVs will rise over the next few years. There will be more choice, the cars will become more affordable, travel further on a charge, and there will be more convenient and numerous refuelling stations around the country.

There’s certainly now general consensus among international motorists that it’s time to move to eco-friendly alternatives as the best long-term solution to vehicle-produced air pollution from fossil fuels. Up to now the costs of the electric alternatives have been high, ownership seen as a ‘statement’ rather than as ‘just a car’, and the lack of refuelling stations making owning an electric vehicle more problematic.

It’s certainly not about performance anymore with many new electric cars now making their petrol cousins look like grandma’s Sunday drive in the old Volvo (with apologies to Volvo drivers of the past. But… really…).

But, so far, Thai motorists haven’t embraced EVs. Certainly many are waiting for more availability of infrastructure to support EV, such as recharging stations. The price is still higher than an equivalent petrol or diesel model and the selection has been limited. There’s also been a lot of new ‘hybrid’ models – part electric, part conventional engine – that are confusing the buyers who don’t yet have a clear understanding of what an EV is and what a hybrid is, how they work and the various versions offered by car-makers.

Whilst many of the hybrid versions are offered as part of a current model line-up, the full EVs are usually a stand-alone design. 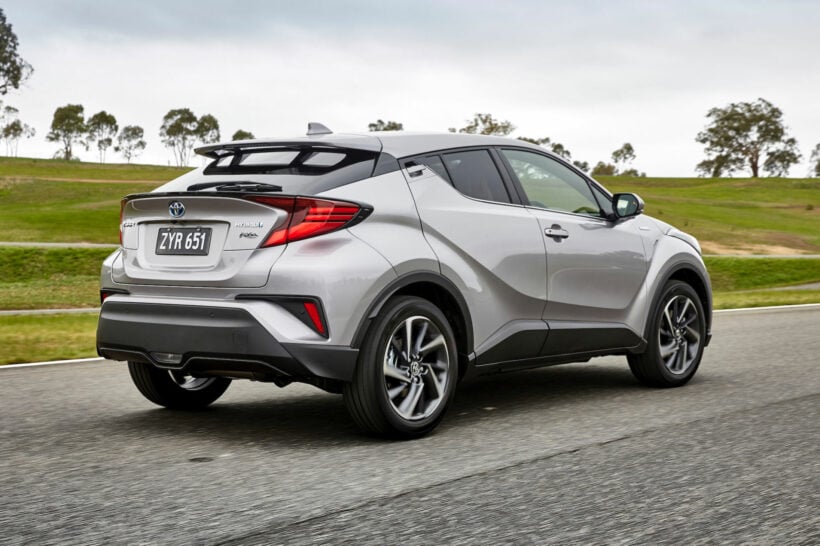 There’s also the old perception that they don’t have any performance, don’t go far between charges, the batteries need replacing every few years and they will be difficult to resell. In all cases there have been huge technical and infrastructure advances making the claims mostly redundant.

A survey last year by Frost & Sullivan suggested that 37% of Asians are currently interested in owning an EV, with those in the Philippines, Thailand and Indonesia having the highest purchasing power and interest in upgrading. The reasons behind their motivation to purchase EVs included the environment, safety, convenience and financial readiness.

Locally, the Thai government has supported the industry by introducing incentives for automakers to turn green and encouraging petrol companies to invest in EV and rechargeable technology. This year there has also been a number of automakers seeking the Thai Board of Investment approval with the incentives to produce EVs in Thailand.

Currently, only around 120,000 passenger EV cars are running on Thai roads, representing only tiny 1.2% of the total passenger cars. The Thai government plans to increase the number of EVs to rise to 1.2 million units by 2036, which would help cut energy consumption by 30% compared to 2010, according to the energy conservation plan.

Over the next ten years Thailand is expected to have 690 recharging stations nationwide, that compares to around 25,000 petrol\gas stations around the Kingdom now. It is also envisaged that some of the petro-chemical companies will take up the bigger challenge and start offering EV charging stations at their current facilities.

In the next five years, industry analysts forecast that the EV market share has a potential to increase to one-fourth, or 240,000 units, of the total car sales nationwide. The eco-hybrid cars and mild-hybrid vehicles are likely to accelerate the transition to full EVs in the early stages.

Kasikorn Research predicts that when the EV production is approaching its full capacity in 2023, at least 260,000 units of EV batteries will be rolled out to serve the demands in Thailand. Also, there is a possibility that EV battery companies will use Thailand as a base for exports.

The production of EVs will also accelerate the opportunity for the producers of power inverters and on-board chargers which are EV parts. Some of international companies have begun investing in Thailand to sell these EV components to other countries too.

The downside is that the makers of conventional combustion engines, cars and vehicles will start to see a drop in demand, an industry that has heavily invested in Thailand in recent decades. Last year the largest export market for Thailand was still cars. 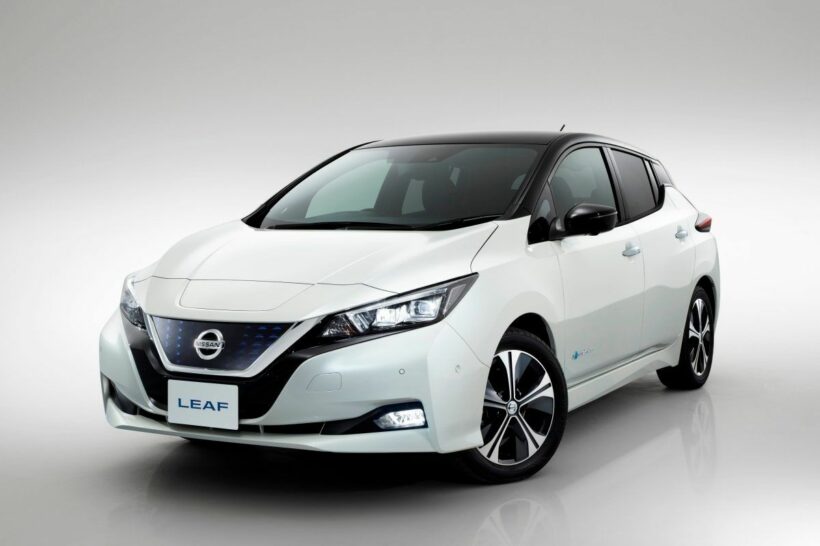