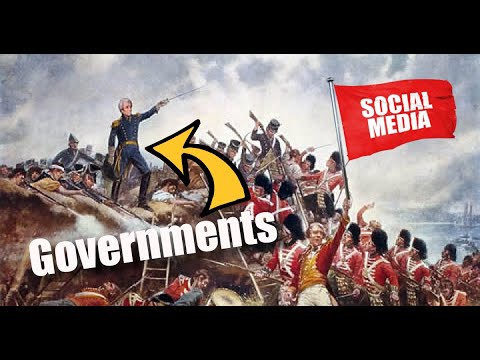 The rules require any social media company to create three roles within India… a “compliance officer” who ensures they follow local laws; a “grievance officer” who addresses complaints from Indian social media users; and a “contact person” who can actually be contacted by lawyers and other aggrieved Indian parties… 24/7.

The democratisation of the news model, with social media as its catalyst, will continue to baffle traditional media and governments who used to enjoy a level of control over what stories get told. The battles of Google and Facebook, with the governments of India and Australia will be followed in plenty of other countries as well.

At the root of all discussions will be the difference between what governments THINK social media is all about and the reality about how quickly the media landscape has changed. You’ll get to read about it first, on a social media platform… probably on the screen you’re watching this news story right now.