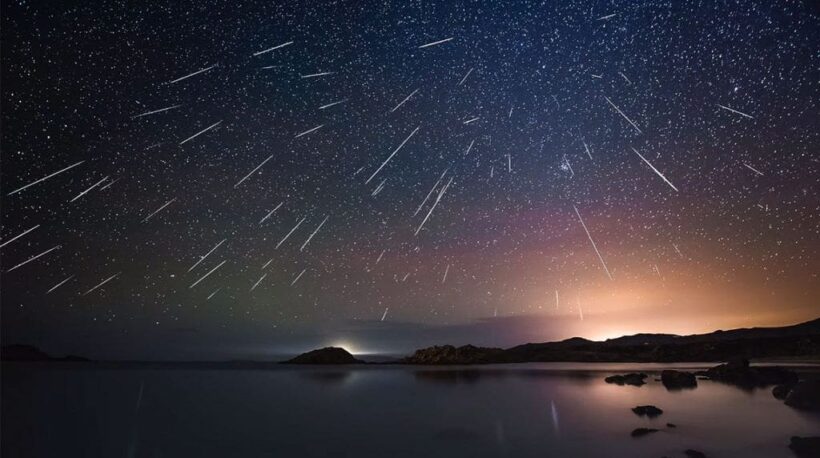 “…at some times, about three to four meteors per minute.”

More than 500 stargazers, many from Bangkok, camped out at the Prachinburi Observatory last night and early this morning to witness the annual Leonid meteor shower.

The Bangkok observatory set up 12 large telescopes for the stargazers to watch the meteor shower.

By 5am, over 500 people were still awake to observe the celestial phenomenon.

The meteor shower was clearly visible after the moon set at about 2am and its bright light did not obstruct the view of the meteor showers in the skies above Thailand.

Worawit Tanwutthibanthit, an advisor at the observatory, said people were treated to the spectacular view of some 120 meteors per hour and, at some times, about three to four meteors per minute.

He said many of the observers drove from the city of Bangkok. Prachinburi Observatory is about two hours drive, north-east of the capital. 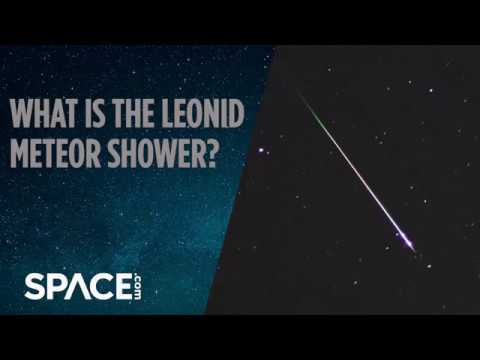