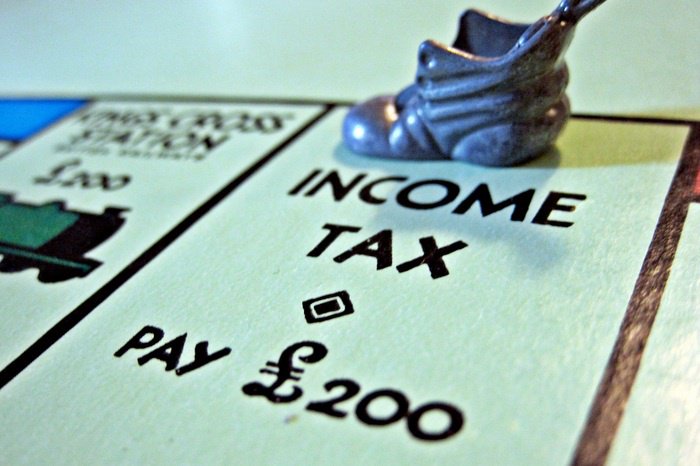 PHUKET: The UK government is continuing to shake things up for retirees and expatriate workers trying to make long-term plans for the post-work future with yet another shift of the goalposts, one of many in recent months.

The most dramatic change announced in the new budget, to go into effect next year, is the reduction in lifetime allowance to one million pounds. The UK’s Her Majesty’s Revenue and Customs (HMRC) department also just recently turned 180 degrees on its stance on flexibility for holders of offshore pensions (QROPS), following a directive it issued in December.

The move in lifetime allowance was not a surprise. It had gone up to 1.8mn pounds and then scaled back to 1.5mn, then down to 1.25mn. Budget problems in the UK are not likely to suddenly disappear, and thus I expect the government to continue to find more areas to squeeze a little bit more into its coffers. It will be interesting to see whether the trend continues next year.

A word of warning for people who have small pension pots and would like to cash them in to
access the money – the UK government is likely working on a way to squeeze tax from that scenario as well.

In December, the HMRC announced QROPS would have the same flexibility as domestic pensions, but it just announced the opposite – although apparently only “temporarily”. My guess is that the HMRC has realized that the change it made in hopes of raising revenues from UK residents has had an unintended side effect.

The initial reason for changing the pension rules was to raise taxes from those with small pots that normally wouldn’t attract any tax due to the small drawdown limits. When the new flexibility for pensions remaining inside the UK system comes into effect this month, many people are expected to cash in the entire pot and for that one year move up into a high-tax bracket: 40%
collection on a pension from HMRC as opposed to 0%.

That’s great for raising revenue from UK residents, but it also creates a great opportunity for expats and one opportunity that the HMRC doesn’t want. As many jurisdictions were amending their QROPS legislation to simply follow whatever rules domestic UK pensions must follow, this allowed anyone deemed a non-resident for tax purposes to cash in their pension at taxation as low as 2.5%.

It seems that the HMRC didn’t realize the ramifications when it made the announcement in December, and is now scrambling to come up with a face-saving and revenue-raising solution. It is anybody’s guess where this will go next, and based on the recent history it is also up in the air how long any new rules they make will stay in place before the goalposts are moved again.

Getting your pension out of the UK into a low-tax jurisdiction while you still can is the most sensible thing to do, unless your pension is a small one. The new rules make it much more desirable to leave a five-figure pension in the UK unless you are already in a high-tax bracket from other UK-sourced income.

David Mayes MBA resides in Phuket and provides wealth management services to expatriates around the globe, focusing on UK pension transfers. He can be reached at david.m@faramond.com or 085-3358573. Faramond UK is regulated by the FCA and provides advice on pensions and taxation.