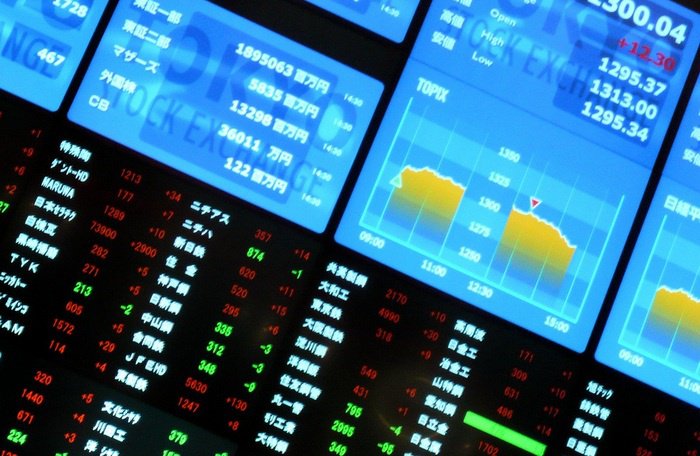 PHUKET: Bond yield curves have grown steeper and this means it is a good time to take a closer look at investing in bank stocks or bank ETFs, but risk-adverse investors will still need to be selective when choosing what to invest in.

STEEPER CURVES ARE GOOD FOR BANKS

To begin with some investing basics, short-term interest rates are set by central banks, but longer-term rates are determined by the market even though they can also be affected by long-term inflation expectations and central bank activities.

A yield curve is simply a line plotting interest rates (at a set point in time) for bonds having equal credit quality, but differing maturity dates. The most frequently reported yield curve – popular because it is used to benchmark other debt, such as mortgage or bank lending rates – compares the three-month, two-year, five-year and 30-year US Treasury debt. The shape of this yield curve is closely analyzed to help predict future interest rate changes along with the direction of the overall economy.

Any rise in long-term rates can be viewed as an indication of an improving economy and this is reflected by a steeper yield curve.

Bank stocks of all sizes along with their margins and bottom lines will usually gain from steeper yield curves because they can borrow on lower short-term rates or use shorter term deposits to lend on higher long-term rates.

In addition, lending growth generally picks up when jobless rates fall while deal-making activity, which yields big fees for investment bankers and larger banks, also heats up when corporate executives feel more confident about the economy and financial markets.

A GOOD CASE FOR REGIONAL BANKS

Given the steady drumbeat of negative news or uncertainty surrounding China, the Euro/EU, Greece and now Puerto Rico, which appears to be heading in the same direction as Greece, risk-adverse investors might be hesitant to invest in bank stocks with a global footprint or direct exposure to these troubled countries or territories.

Moreover, many global banking behemoths have under-performed due to regulatory fines and new rules put in place since the financial crisis that have tended to decouple their financial performance from the actual economy.

Large banks have also searched for growth by bulking up potentially risky trading businesses or they have embarked on big cost-cutting or restructuring initiatives.

Given the problems and risks associated with larger banks, investors should take a closer look at regional banks operating in one region of a country, for example a state or within a group of states, but not internationally.

While there are many good regional bank stocks to consider, the SPDR KBW Regional Banking ETF (NYSEARCA: KRE) – which tracks the performance of the S&P Regional Banks Select Industry Index and comes with a 0.35% expense ratio – would be the easiest way to gain exposure to the sector.

KRE’s shares are also up over 9% YTD, 14% over the past year and 90% over the past five years plus the ETF has a yield of around 1.6%, which is better than most banks in developed countries are paying on deposits.

Don Freeman, BSME is president of Freeman Capital Management, a registered investment adviser with the US Securities Exchange Commission [SEC], based in Phuket. He has over 15 years experience working with expatriates, specializing in portfolio management, US tax preparation, financial planning and UK pension transfers. Call for a free portfolio review. Don can be reached at 089-970-5795 or email: freemancapital@gmail.com.

Business Buzz: Is ‘social media’ a fad, or is it forever?