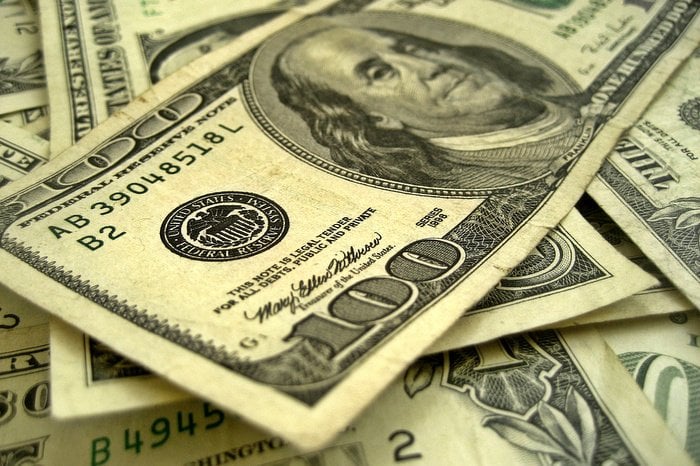 PHUKET: One of the biggest and most unappreciated risks faced by global investors this year is the continued strength of the United States dollar holding back key investing asset classes.

After all, a strong dollar tends to be a double-edged sword.

BAD FOR LARGE CAP US STOCKS

As foreign currencies weaken against the dollar, US stocks that are large cap multinational corporation doing either global business (Coca-Cola, McDonald’s, Procter & Gamble) or who tend to focus on exporting (Caterpillar) will likely report lower sales and profits when their earnings abroad are converted back into dollars.

Many US companies have been caught off guard and unhinged by the dollar’s rapid rise.

As the dollar rises, dollar denominated commodities such as oil tend to become cheaper.

While cheaper gas prices are great for consumers and commodity importing countries, it’s not good for commodity stocks with expensive equipment, large payrolls and debt to service.

The same can be said for commodity dependent or driven economies like those of Australia, Chile, Russia and South Africa, whose economies slow.

Any emerging market country that has its currency pegged to the dollar will likely see their
exports fall and GDP growth affected.

Many emerging market companies and countries alike also binged on US-denominated debt in the years after the 2008 financial crisis, with some countries feeling extra pain with the potential of going into default.

In theory, a strong dollar should not be bad for China, as the US is the country’s biggest trading partner and the Renmibi is sort of pegged to the dollar.

In practice, a strong dollars harms China’s exports to other countries and could force the government to do more structural reforms, do more expensive stimulus or do a controlled depreciation of the Renmibi.

Although the EU continues to have its share of largely unresolved problems, the weaker Euro will help European exporters as well as give a boost to the region’s tourism.

European companies tend to be more globalized and should see revenue and profit increases at the expense of their American counterparts.

GOOD FOR MID CAP OR SMALL CAP US STOCKS

Assuming the overall US economy does not begin to slow, stocks that do most of their business in the US (usually mid caps or small caps) or are importing either raw materials or finished goods, should fare well. However, certain US stocks with their operations concentrated in shale oil regions (e.g. restaurant or retail chains) or who depend upon foreign tourists (e.g. certain luxury retailers, hotel groups) could be adversely affected by the dollar’s rise.

GOOD FOR SOME ASIAN COUNTRIES

While commodity exporters are hurt by a strong dollar, Asian countries that are commodity importers and/or exporters of manufactured goods should see some positive economic benefits.

In addition, some of the sectors or areas mentioned earlier (e.g. commodities, certain emerging markets) may be or could get beaten down by a strong dollar that now, or in the near future, might be an attractive entry point for investors who can stomach some risk and have a long-term time
horizon.

Most other investors would be wise to keep an extra portion of their equity allocation in US domiciled stocks while paying attention to where these stocks conduct most of their business. Investors also need to be mindful that US interest rates could start to rise in the near future, but this should further support US-based investments.

It’s still very difficult to predict where the dollar will be at the end of the year – let alone five years down the road. And while its important to consider how a strong dollar will impact investments in the short term, investors should not let potentially short-term currency fluctuations determine their long-term portfolio allocation.

Don Freeman, BSME is president of Freeman Capital Management, a Registered Investment Advisor with the US Securities Exchange Commission (SEC), based in Phuket. He has over 15 years experience working with expatriates, specializing in portfolio management, US tax preparation, financial planning and UK pension transfers. Don can be reached by calling 089-970-5795 or sending an email to: freemancapital@gmail.com.