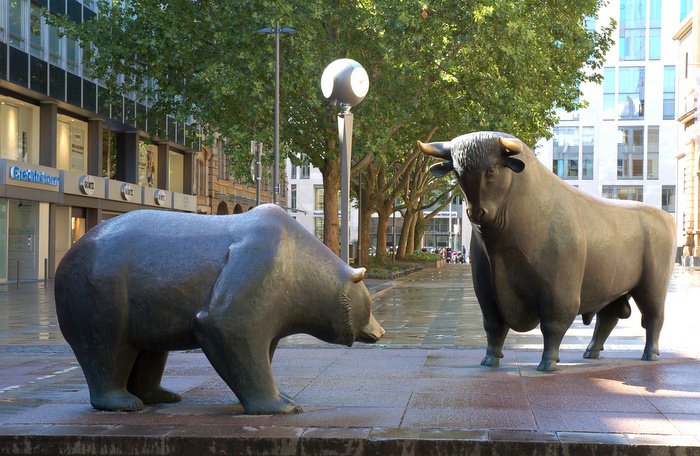 PHUKET: I know this has been written about in other media already, but as this fund and its manager have a great track record and I believe we are nearing a sale in stocks, it is a good discussion to review. For those of you who don’t know the fund or manager, Neil Woodford ran the Invesco Perpetual Income Fund for 25 years and achieved an average rate of return of more than 13 per cent. GBP 1,000 invested when he started would be worth more than GBP 25,000 today.

He has recently left the fund and opened one of his own, vowing to continue the exact same strategy upon which he built his success. His successor at the old fund is Mark Barnett, a former colleague who also has a successful track record, but with less experience. On the one hand, Invesco is a big institution and that helps investors feel safe. I personally have been burned on specialist funds enough by now to prefer the big name fund houses, yet the 25-year track record does speak for itself.

For overseas investors, it may be difficult to access the new fund on some of the international platforms, but a direct investment may be an option for those who simply love the manager. In my opinion though, the statistics quoted are a little bit deceiving as they ignore the impact timing would have on the results of investing with either manager. As so many academic studies have shown, asset allocation is far more important than individual security selection. I will explain this in simple terms next, but in my opinion it isn’t so important which manager you choose.

If you invested with either manager right before the last of the two big crashes, guess what? Your performance to date would be abysmal. If you bought either manager at the bottom after the last crash, your performance would be way above average. Do you see the picture? In the end you could have dollar cost averaged, for example putting 1,000 pounds per month into either fund, and made an extremely nice return over the last decades. Or you could have waited for a crash but missed the bottom significantly, and still have done extremely well. This matters far more than which fund within an asset class you invest in.

So how will you know when it is a good time to invest in either of these funds? The answer lies in the overall valuation of the developed world’s stock markets, and the S&P 500 is the most watched index by most traders even though the funds we are discussing would be investing in FTSE-based stocks. I would set a target on the price to earnings ratio of the S&P 500 at something like 12 to start nibbling (say 20 per cent or so of a position you hope to build from your cash holdings), and go in heavy when it dips below a P/E of 10. Historically, you would never have gone wrong buying at these valuations, even if you were still off the absolute bottom a little.

This strategy is good because a bull market always ends with valuations over 20, meaning even if corporate profits stagnated, which they never do over the medium term, you will likely double your money in the next bull market. The last few bulls have gone on to silly valuations, but setting a target to sell say half when the 20 level is reached and then scaling out at levels like 25 or 30 would have never steered you wrong.

David Mayes, MBA, resides in Phuket and provides wealth management services to expatriates around the globe, focusing on UK pension transfers. He can be reached at david.m@faramond.com or 085-335-8573. Faramond UK is regulated by the FCA and provides advice on pensions and taxation.

Business Buzz: Target your customer, not your competitor