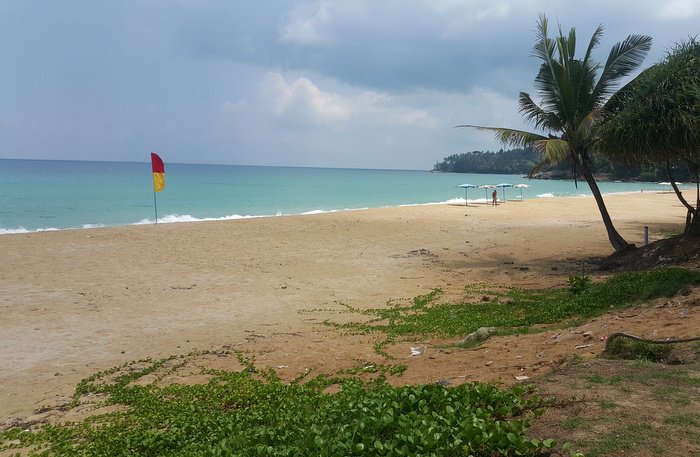 PHUKET: Although the fate of Phuket’s beach management system remains undecided (story here), Vice Governor Chokdee Amornwat has revealed that he wants the plan to include ‘virgin beaches’.

“There will be some beaches that will not have a 10 per cent zone, which means there will be nothing there – no umbrellas, no businesses, nothing. All 100 per cent natural,” V/Gov Chokdee told the Phuket Gazette.

“We have yet to decide how many virgin beaches there will be. Each local government is currently working on it.”

V/Gov Chokdee said that the beaches to have their virginity returned would be announced at the same time as the new beach management plan.

The vice governor also revealed that beaches that will keep the 10 per cent zones will be looked after by local beach vendors.

“The vendors will get together under an association and will be in charge of their beaches’ cleanliness,” V/Gov Chokdee said.

The Vice Governor also maintained that the right to provide services to tourists and beach-goers will remain a privilege for Phuket natives only and that the zones will be clearly marked, so that they can be monitored via aerial photography (story here).

Surin beach clubs to be demolished in January