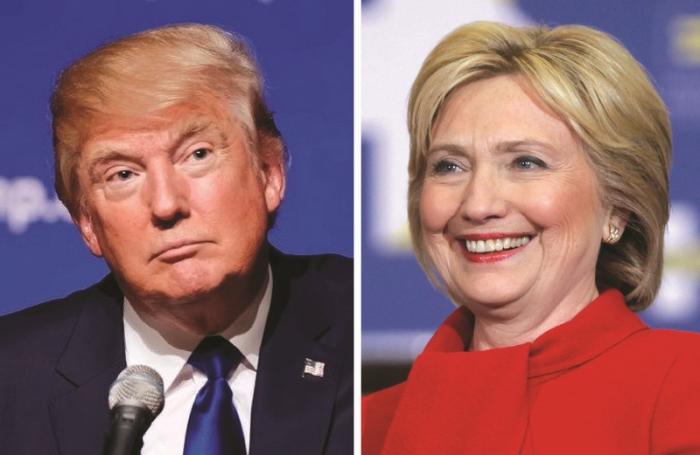 PHUKET: It’s clear that the entire world is focused on the coming US elections as several of my non-US clients have asked me recently what the impact on their investments will be if Donald Trump actually is elected. One worried client even sent me an article from the New Yorker, highlighting the following lines:

“The Economist Intelligence Unit, an economic-and-geopolitical-analysis firm, has ranked the prospect of a Trump victory in its top-ten risks to the global economy. Larry Summers, a Harvard professor and former Treasury Secretary, predicts that, taken together, Trump’s economic and trade policies would help trigger a protracted recession within 18 months.

Even if Trump stops short of applying tariffs, Mr Summers told me, “the perception that we might well be pursuing hyper-nationalist policies would be very damaging to confidence globally, and would substantially increase the risk of financial crises in emerging markets”.

On the other hand, and for every email I receive from a client worried about Trump being elected, I get a message expressing concern about Hillary Clinton winning and continuing the same policies of the last eight years along with the painfully slow (outside of the stock market’s outsized performance) economic recovery the US has been in.

The biggest problem investors face right now is listening to the news, as it’s all about Clinton vs Trump along with police brutality, riots, terrorism, Syria, refugee crises, Brexit fallout and other unknowns, but its worth reiterating this statement from mutual fund pioneer John Templeton: “Bull markets are born on pessimism, grown on skepticism, mature on optimism, and die on euphoria. The time of maximum pessimism is the best time to buy, and the time of maximum optimism is the best time to sell.”

I would add that the only thing we can base our stock market decisions on is price and technical charts. Throw out everything else – including articles like the one mentioned above.

Remember, the stock market charts are forward-looking indicators, and if we were headed toward a global recession, the Vanguard Total World Stock (NYSEARCA: VT), an ETF tracking 7,000 stocks, would be heading downward. It’s not. VT bottomed in January and broke out above an old high in the summer. And while the chart is now showing some uncertainty and could roll over, it could also be forming a higher low and/or still break higher.

The technical chart for the iShares MSCI Emerging Markets Index ETF also looks similar to that of VT, while the SPDR S&P 500 ETF Trust has recently hit an all time high before falling off slightly. Both could still roll over into a downtrend to signal a recession, continue moving sideways or break higher. Right now though, the world stock markets are not telling us anything ominous and the FED has said that it will not yet raise interest rates.

I would be more worried about the global economy if VT did roll over from the present US$61 zone to below the US$55 zone, and also if we start to see leadership stocks getting killed. But I am not seeing that happen. For example: Apple is moving higher (albeit that shares are still below a previous all-time high), while Amazon.com has just hit a new all-time high.

In other words, investors need to follow price rather than opinion as stock market prices are not showing anything unhealthy right now. However, and if the market ends up not liking what US voters decide next month, we will know because stock prices will start to reflect this.

Don Freeman, BSME, is president of Freeman Capital Management, a Registered Investment Advisor with the US Securities Exchange Commission (SEC), based in Phuket. He has over 15 years experience working with expatriates, specializing in portfolio management, US tax preparation, and financial planning. Call for a free portfolio review at 089 970-5795 or email freemancapital@gmail.com.