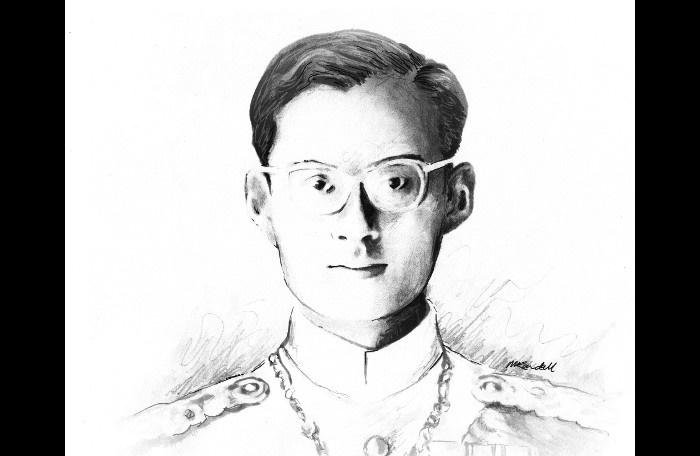 PHUKET: It is with great sorrow that the Phuket Gazette joins the province and the rest of the nation in mourning the passing of a much loved Monarch.

The sad news of the death of His Majesty King Bhumibol Adulyadej last Thursday, after the previous issue of the Gazette had gone to print, was surreal and profound, as the loss of the country’s sovereign plunged the nation into widespread grief.

Surely anyone, no matter what nationality or faith, who has any kind of connection to Thailand has felt the very tangible sense of loss, or perhaps a deeper understanding of the reverence held for Thailand’s King of 70 years – for Thais and foreigners alike.

However, it is also heart warming to see the entire nation galvanized in respectful remembrance of HM King Bhumibol, as millions of people from all walks of life pour into the capital to pay their final respects.

Messages of condolence from world leaders have also flooded in, showing an unprecedented worldwide affection for a King who led his people by example – encouraging his subjects to find their individual strengths and lead a self-sufficient lifestyle.

Phuket can be proud that HM King Bhumibol made four official visits to the province; the first, 57 years ago in 1959, to spend four days touring the island. As well as meeting the province’s dignitaries, His Majesty spent time with locals – eager to learn about the grass-roots lifestyles of his subjects – leaving many of the island’s native inhabitants with fond memories of a King who really cared.

The accolades to His Majesty during his seven-decade reign are far too many to mention all at once, but now that he has passed on from this earthly existence, his memory is sure to live on in the hearts and minds of Phuketians.

The Gazette also hopes that this commemorative issue is treasured by readers as a memento of a humanitarian human being and a great leader of huge historical significance who touched so many.

Phuket, Thailand, and indeed, the world, has lost a great leader, but his legacy will surely live on and remain a source of strength and pride for the nation.