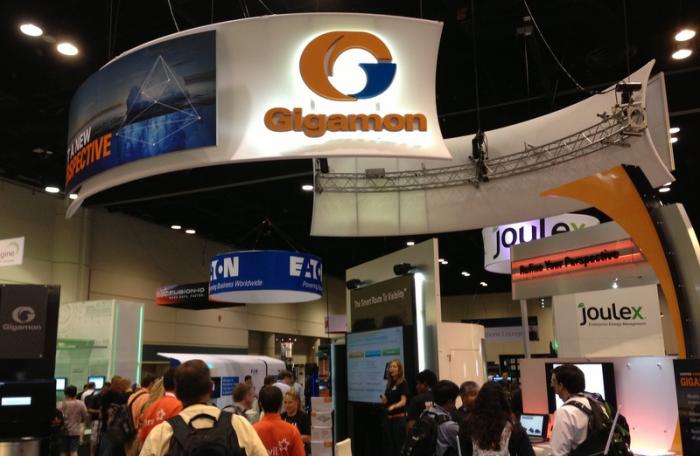 PHUKET: As of mid September, the overall market appeared to be in a volatile choppy transition phase. Some individual stocks are doing well while others are continuing to be punished. Certain indices such as the S&P 500 aren’t exactly performing that well either.

However, there are leadership stocks forming, consolidating and blasting higher, with technology stocks doing particularly well.

This means money is flowing back into individual stocks that have superb sales and earnings. Technology stocks tend to lead bull markets and that is what I am seeing as we enter the 4th quarter.
For example, Apple Inc (NASDAQ: AAPL) added nearly US$80 billion in market cap in just one mid-September week and I (along with my clients) have been taking positions in the stock for several weeks now for a few key reasons:

Firstly, in 2009, at the bottom of the financial crisis, Apple was at the US$15-20 level, before blasting higher, until a 2013 correction that ended in a further lift-off.

As with the S&P 500, Apple had been in correction mode, or just in a volatile downtrend, since around 2014. However, that downtrend line on the technical charts was broken about six week ago – a clear sign to get back into shares.

Thirdly, recent Apple trading volume has been huge with big institutional investors stepping back in to buy up more shares.

Overall, Apple has a very healthy and bullish looking technical chart right now, and we should give the shares some room to run even higher.

On the other hand, Apple falling back to break through the US$110 level would serve as a warning sign to investors that shares could plunge even further. Should Apple shares fall below the U$103-104 level for a 10 per cent decline, investors will probably start cashing out of their positions to prevent more serious losses.

Another tech stock I have been watching for some time is small cap Gigamon Inc (NYSE: GIMO). The company provides active visibility into physical and virtual network traffic, allowing for stronger security and superior performance. Understanding what it does is not so important for investors right now though as its technical chart tells us almost everything we need to know.

Gigamon’s chart from 2013 until earlier this year shows one giant bottoming formation, before shares began blasting off from the US$30 level at the beginning of summer to a new high around the US$34 mark – and then a second high at around the US$37 level.

I recently took a position at the US$48 level, because shares still have the potential to move up to the $60 level. Likewise, there is always the chance for shares to fluctuate and further consolidate sideways for the next few months, or even pull back, especially if the entire market takes a hit.
If shares pull back to below the US$44 level, I will probably be forced to exit my position to avoid the risk of more losses.

Despite the considerable uncertainty surrounding the US presidential elections – along with the fallout from Brexit and the threat of terrorism – the goal for investors right now should be to identify and hold the shares in strong leadership stocks like those of Apple and Gigamon and keep them for months or years to come; as long as their price action supports holding on to them. The old buy-and-hold tactic has not been easy lately, due to the recent volatility, but I am watching more individual stocks slowly starting to hold onto their gains.

Is there room in your portfolio for Apple, Gigamon or other leadership stocks that are starting to break out?

Don Freeman, BSME is president of Freeman Capital Management, a Registered Investment Advisor with the US Securities Exchange Commission (SEC), based in Phuket. He has over 15 years experience working with expatriates, specializing in portfolio management, US tax preparation, and financial planning. Call for a free portfolio review. Don can be reached at 089-970 5795 or email: freemancapital@gmail.com.