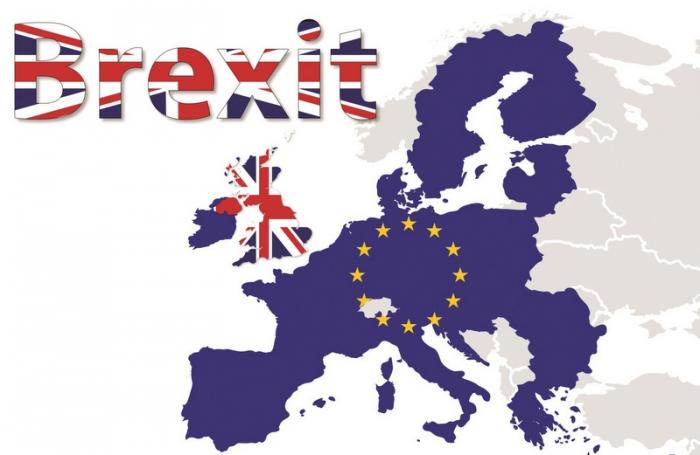 PHUKET: The results of the Brexit vote have shocked markets almost as much as it has shocked the global and Brussels’ elites, with plenty of talk of impending doom and gloom for the UK and the markets. For example, the Morgan Stanley strategy team was quick to proclaim they expect European stocks to fall 15 to 20 per cent from their close on June 23, and that the British pound could collapse as well.

But before you start to panic, take a step back and ask yourself how many of the so-called ‘experts’ reacted to:

-The Fukushima nuclear power plant meltdown and the subsequent meltdown of the Nikkei Index?
-The repeated and dragged out Greek debt crises and bailouts that has created continued uncertainty for the EU and European markets?
-The various bird flu or swine flu epidemics that have repeatedly roiled Asian markets?
-The 9/11 terror attack, which actually shut down Wall Street?

Each and every time there were predictions of doom for the markets – only to see them remain intact or eventually recover. And, while the US economy is still feeling the lingering effects of the collapse of the housing bubble, US stock markets have recovered their losses and moved higher since the 2008-2009 financial crisis.

As for the Brexit, it won’t happen overnight. It will take years for the UK to untangle itself from the bureaucrats and politicians in Brussels. Until the UK does, it will still have to abide by EU laws, regulations, trade agreements and treaties, which means nothing has changed.

The UK also represents only around six per cent of the world’s GDP. So even if many of the doom and gloom claims made by the ‘remainers’ come true, it’s not going to have anywhere near as big an impact on the global economy or markets as the US housing bubble and subsequent collapse did.

In the short term (which may end up only being last week), the markets are going to get hit hard. However, I don’t see Brexit triggering some sort of global recession, unless January through February lows are broken, plus the US Fed, ECB and other Central Banks will liquefy the markets to try to quickly restore confidence. I personally own US stocks and funds (which will probably benefit from a flight to safety), but I have no direct exposure to Europe, the UK, or emerging market stocks or markets.

As for the EU, it’s in – and faces – a much bigger mess than the UK does with Brexit. Without tough love and discipline, two things the bureaucrats and politicians of Brussels have been (thus far) unwilling to practice, the EU may find itself slowly coming unglued by the rising and increasingly angry populist movements within its remaining members.

If Greece continues to fester and the migrant crisis goes on unabated, the UK leaving will look like the first passengers who boarded the Titanic’s lifeboats. While the EU ship may not yet be sinking, its clearly rudderless and listing hard under its own weight.

Don Freeman, BSME, is president of Freeman Capital Management, a registered investment adviser with the US Securities Exchange Commission (SEC), based in Phuket. He has over 15 years experience working with expatriates, specializing in portfolio management, US tax preparation, financial planning and UK pension transfers. Call for a free portfolio review. Don can be reached at 089-970 5795 or email at freemancapital@gmail.com.