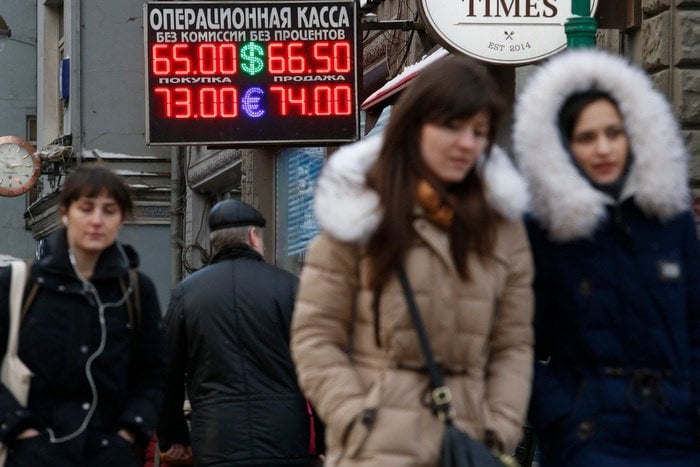 PHUKET: An issue most Phuket expats deal with in one form or another is exposure to some risk of fluctuations in currency exchange rates. Many earn money outside of the country and then need to convert that to baht for spending purposes.

Offshore oil workers are a good example of this, and how best to deal with this situation can only ever be determined after the fact. That said, the best way to approach most things is to reduce the risk as much as possible.

During the past decade, the Thai baht has behaved exactly as one would have expected: unpredictable and volatile. This makes planning much more important than for example, a US expat living in Canada, where the rate doesn’t move enough to seriously alter your standard of living or totally trash your budget.

The great news for most expats in Phuket is that it is still relatively cheap to live here when compared with the places most of us have come from.

Unfortunately, many retirees have moved here to stretch their smaller retirement pots, so every time the baht advances, they feel the pain.

Having a fixed income from another country leaves expats and retirees fairly helpless in terms of having tools to deal with the risk. It is not practical for most retirees to use derivatives on exchange rates to hedge their future pension payments.

The fact that there are cheaper alternatives in the world means that going home isn’t always the only ‘Plan B’ if the baht strengthens to levels that, when combined with local inflation, makes it too expensive to stay here. Northeast Thailand is still cheap, and if living near the ocean is important, the Philippines still has some rock-bottom-priced areas.

However, those earning enough to not worry about those sorts of issues, the question becomes how much cash to keep in which currencies? The ideal mix is to balance the risk of the baht strengthening and the cost of living increasing, against the risk that the baht weakens and costs money upon repatriating the money when leaving the country.

Obviously, long-term plans make an enormous difference in the way any particular person should approach handling this risk.

If an expat intends to stay in Thailand permanently, a good way to balance out the risk is a pure 50:50 hedge. It might seem to make sense to bring the whole pot of funds into the country if the expat intends to retire here, but remember that if the baht tanks, then local inflation would eat away purchasing power.

The cost of living in Thailand over the long run in baht terms would increase if the currency collapsed, so keeping half of total amount of funds available abroad would help maintain purchasing power in that event.

If an expat intends to stay here only temporarily, it is best to bring in only enough funds to cover living expenses for six months to a year at any one time.

If the expat is not sure where in the world he or she will end up, keeping their funds spread across the major currencies makes sense, but if they know that they will return home sooner or later, they should keep the bulk of their savings in their home currency – unless that currency is unstable.

For people earning baht and saving, and intending to repatriate these funds at some point, the timing of when to do it becomes a little more tricky and in the end luck will play a big role.

Transferring savings out once every six months will give some sort of an averaging effect and minimize luck somewhat, but not entirely.

David Mayes MBA resides in Phuket and provides wealth management services to expatriates around the globe, focusing on UK pension transfers. He can be reached by e-mail at david.m@faramond.com or by calling 085-335-8573. Faramond UK is regulated by the FCA and provides advice on pensions and taxation.