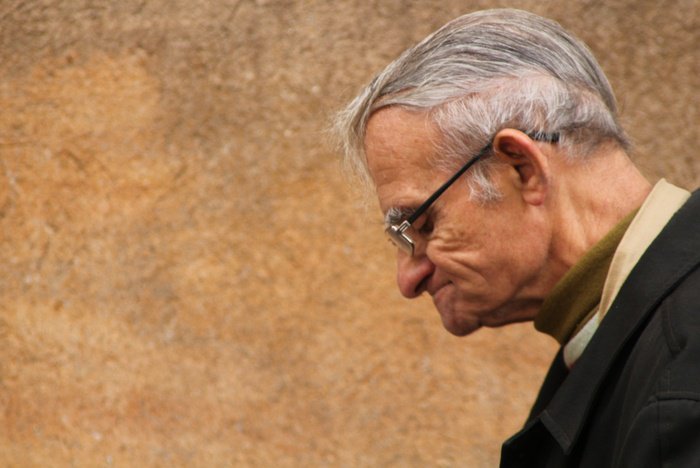 PHUKET: Since radical UK pension reforms were announced last year, the changes just keep on coming. For those retiring in Phuket with pension rights that they have accumulated over the course of their career, the situation can be very confusing.

Indeed, even for a professional in the industry, keeping pace and getting your head around what all the changes means is not easy. Some of the changes are good, in my opinion, while others are certain to lead to bigger problems for the UK in the long run.

The main change that was initially announced was the plan to introduce full flexibility to draw down
pension rights, starting in April this year. The reasoning behind this change is to increase tax revenues, as the majority of retirees inside the UK, who fall under the GBP10,500 limit with small pension pots, pay no tax. However, if they are allowed to cash in an entire 100K GBP pension within one year, their marginal tax rate soars to 40%.

Soon after the initial announcement was made, the government said that the flexibility would be extended to qualifying recognized overseas pension schemes (QROPS). This has caused quite a lot of confusion, because an overseas scheme has its own local legislation requirements to follow, and these were required to match the old UK system in order to be a qualifying scheme.

Thus in practice it was impossible for a QROPS to offer the flexibility the UK was offering. Malta has since been the first jurisdiction to alter its local legislation with regards to QROPS to state that draw-down rules will simply follow whatever laws the UK (the source of the funds) enacts.

More recently, the UK changed its stance again on QROPS, stating that if QROPS schemes offer the same full flexibility status of the UK, they will lose their IHT-exempt status. This is a very unfair change, as many wealthier expats have transferred pensions they do not need to draw offshore based on this benefit.

Expats who transfer to QROPS usually do so for a number of reasons, but estate planning has always been a big draw. Most likely in the future certain jurisdictions will take advantage of the split and some will specialize in “cashing in” pensions at a low tax rate, while others will focus on the estate planning side of the market. For the moment it is a waiting game to see how the various offshore centers respond to these recent changes.

The final change, which I think is a very good thing, is that going forward from here any transfers out of a defined benefits scheme will need to have UK-regulated advice given. The “gray” jurisdictions of the world, such as many of those in Southeast Asia, leave international advice open to anybody with a pulse.

Even if an adviser is regulated in Singapore, Hong Kong or by the US SEC, this provides absolutely zero protection or recourse to clients who have had advice given in a country such as Thailand.

At least now, in regards to a defined benefits transfer, only those firms with a UK-regulated office can transact the transfers. In the event something goes wrong relative to the advice to transfer, there is recourse within the UK regulations, due to where the advice has originated.

It is a start in the right direction.

It would be nice if the changes coming out of the UK slowed down – although with budget problems that don’t seem likely to be resolved anytime soon, I am not hopeful.

Financial planning is supposed to be long term, and when the goal posts are constantly changing this becomes extremely difficult. Many of my clients who have recently transferred their pensions offshore have done it simply to remove it from the risk of future legislative changes within the UK.

For all we know, the option to transfer may not even be around for that much longer.