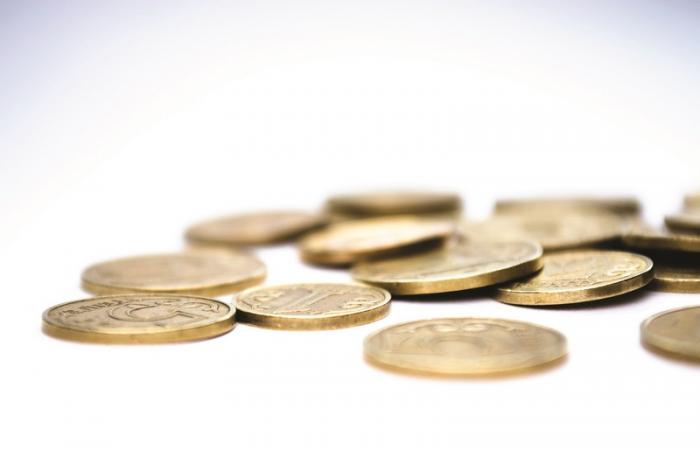 PHUKET: Many of my clients have been moving money out of British sterling into different currencies or into deposit accounts in different countries. While I am not pushing anyone to do this, I am very often asked which countries are safe to hold deposits.

It’s an interesting question and many are often mistaken about what guarantees actually mean.
The most common destination in the region seems to be Singapore. Theoretically, there is an unlimited guarantee on deposits by the government. The main thing to remember about this is that if any government goes bust, as many have done in the past, then the guarantee becomes worthless. I am not saying anything about Singapore specifically here, but one thing you need to consider in conjunction with a government guarantee is the strength of the government itself.

The USA guarantees up to US$250,000, and despite all the saber rattling about offshore jurisdiction, there is more foreign-owned money deposited in US banks than anywhere on the planet.

The USA is officially the largest offshore jurisdiction on the planet. In every crisis, we see money flow into US dollars as well, so it is still considered the safest place in the world when times get rough.

However, the underlying fundamentals of the currency point to a future where this may not always hold true.

Many expats in the region have been depositing money into Cambodian banks for a pretty decent interest rate and an unlimited guarantee. The issue I see with this is that Cambodia is not exactly the strongest economy on the planet, nor is it very rich in natural resources. There is no such thing as a free lunch.

The exchange is simply a reflection of the added risk compared to developed countries such as Australia, where you get close to nothing on your money.

So, essentially we remain in the same environment that we have been stuck in, for what seems like forever now.

Economies all over the world are poised for another shakeout. It just depends where the dominoes fall when the next crisis comes. The advice for this kind of environment remains the same as it has for almost a decade now: it is better to forego a decent return in exchange for avoiding a huge loss.

Diversification across many currencies and in deposits held in many different countries is the best answer if you are sitting on a large amount of liquidity. Money markets don’t provide a big enough return over a simple government-insured deposit account as long as you can stay under limits. This shouldn’t be too difficult if you spend a bit of time researching the countries beforehand.

Cash may seem like a boring topic to revisit, but when the sky starts falling, cash is always king – and always will be. I am not saying the sky is about to fall, but the longer governments keep kicking the can down the road and avoiding crises by printing money or keeping interest rates suppressed, the nastier the next crisis is going to be. Take the time to make sure your cash is safe and it will be ready to pounce when financial assets go on sale.

David Mayes, MBA, resides in Phuket and provides wealth management and life coaching services to expatriates around the globe, specializing in UK pension transfers. He is a regional representative of Faramond Group, located in Kuala Lumpur, Malaysia. Faramond UK is regulated by the FCA to provide advice on pensions and taxation. He can be reached at 085-335 8573 or david.m@faramond.com

Business Buzz: Market it right and they will follow