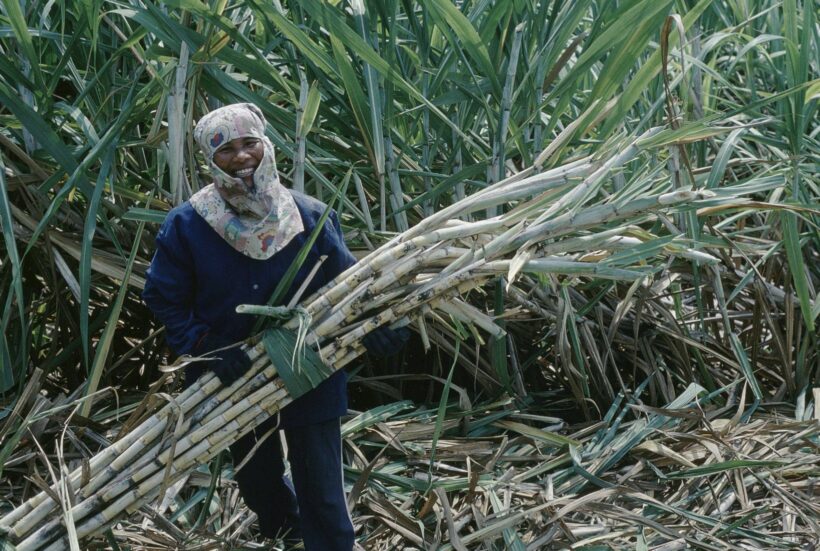 Thailand’s Energy Ministry has postponed a nationwide plan to switch to biofuels until the Covid 19 crisis subsides.

The ministry initially told oil refineries to stop producing gasohol 91 at the end of May and planned to increase consumption and manufacture of biofuels like gasohol E20, which will generate income for local farmers who grow biofuel energy crops like sugarcane and cassava, and ensure the Kingdom is less dependant on OPEC and fossil fuels.

Plans to make the switch are now delayed because the country currently needs the ethanol to produce 70% alcohol for sanitation washes and industrial uses during the crisis. The minister said “ethanol manufacturers have increased their production capacity roughly 90% from their current 60 to 70%, allowing for an excess of more than a million liters of ethanol.

“We believe farmers growing sugarcane and cassava are also benefiting from the rise in demand and price.”

The minister said it would be better if the ethanol is used for producing gasohol E20, because the demand will rise up to 2 million litres daily and more entrepreneurs will consider opening ethanol production plants.

“We have learned that ethanol producers have asked to boost their production capacity by another 500,000 litres per day. About 26 ethanol plants are able to produce 6.275 million litres a day. From this, 4.763 million litres can be used to make gasohol and the rest can produce 70% alcohol.

Fears of crop dependence or drought damaging production were alleviated by Biodiesel producer BBGI’s president who said people can still use gasohol 95 instead of gasohol 91.

“If there is not enough ethanol, the mixing ratio can be changed to suit the situation.”

PTT Oil and Retail says the petrochemical company is working on improving the specifications of gasohol E20 to meet the standards set by the Energy Ministry.

“We are also preparing to boost awareness among consumers about the benefits and differences between gasohol 95 and gasohol E20. Is better because of higher octane burns cleaner.”