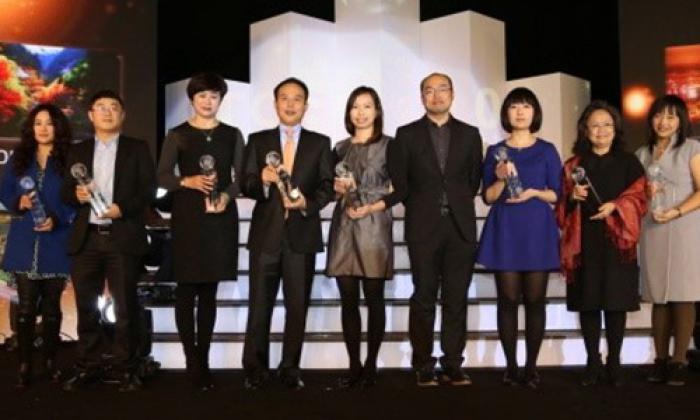 PHUKET: Phuket has been voted the favorite destination for Chinese students. The accolade was one of six awards won by Phuket at the annual ceremony held by China’s largest Online Travel Agent (OTA), Ctrip.com, and one of nine awards won by Thai destinations in total.

The “Ctrip Best Tourist Destination of the Year 2013 Awards Ceremony” was held in Shanghai on February 28. The event was attended by over 40 representatives of national tourism offices (NTOs) from outside China, 58 representatives of NTOs in China, and many other senior executives of the Chinese travel and tourism industry and media.

The Ctrip Best Tourist Destination of the Year Awards were launched in 2009 to rank the popularity of tourist cities, both within China and abroad.

The 2013 results were based on votes cast by about three million Chinese travellers via various social media channels, including SMS. The poll is widely recognized as the largest of its kind in the Chinese travel industry. All users of the Ctrip.com website were encouraged to vote.

“It is a great honor to receive such awards, especially from clients and customers of China’s largest online travel agent,” said Tourism Authority of Thailand (TAT) Governor Thawatchai Arunyik.

“It reinforces a positive image of Thailand and enhances the confidence of outbound Chinese travellers to select Thailand as a destination for their future holiday plans or MICE [Meetings, Incentives, Conventions and Exhibitions] events.”

China is now the biggest source-market of visitors to Thailand. In 2013, Thailand welcomed more than 4.7 million Chinese visitors, up 68.83% over 2012.

Thailand is a short-haul and value-for-money destination with good airline connections and visa-on-arrival facilities for Chinese visitors. The kingdom is also well known for its long-standing tradition of friendliness and hospitality.

In a huge show of confidence in Thailand, more than 6,000 Chinese visitors attended the annual convention and incentive travel event held in Bangkok and Pattaya by the East Shanghai International Travel Service and Golden Star (International) Group Ltd on February 22 to March 3.